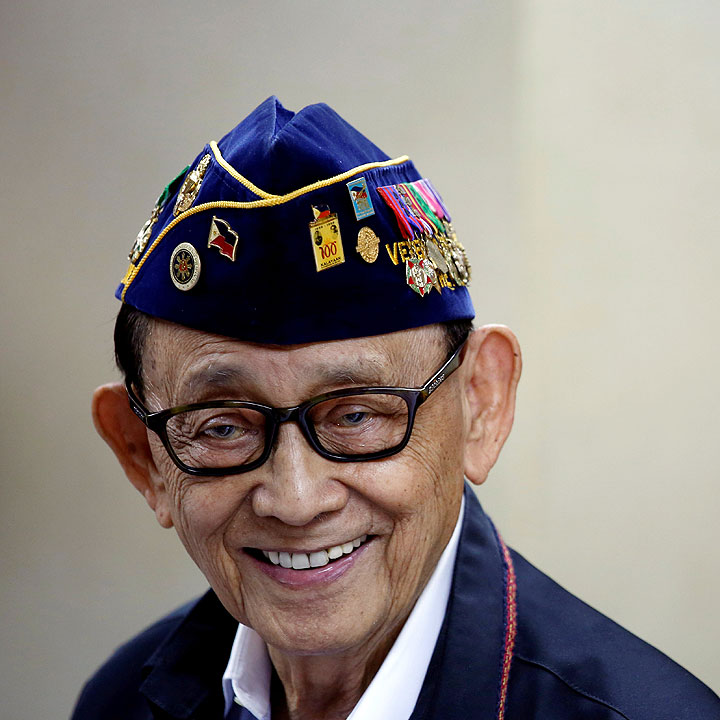 FORMER Philippine President Fidel V. Ramos, who helped topple the late dictator Ferdinand E. Marcos’ regime as one of his military generals, has died. He was 94.

The death of Mr. Ramos, who was president from 1992 to 1998, was confirmed by Press Secretary Rose Beatrix Cruz-Angeles.

“It is with great sorrow that we learn of the passing of former President Fidel V. Ramos. He leaves behind a colorful legacy and a secure place in history for his participation in the great changes of our country, both as military officer and chief executive,” she said in a statement.

During the 1986 People Power Revolution, he was hailed as a hero by many Filipinos for leading a coup against the dictator and supporting his successor, the late President Corazon C. Aquino.

He was also credited with the creation of the Southern Philippines Council for Peace and Development in 1996, which was part of the final peace agreement with the Moro National Liberation Front. The Moro Islamic Liberation Front, a faction of the MNLF that broke away in 1977, rejected the peace deal for being inadequate.

Mr. Ramos served as Armed Forces chief of staff under Ms. Aquino and later as her Defense secretary.

He was known for his Philippines 2000 socioeconomic program, which envisioned the country achieving a newly industrialized country status by the end of the millennium and beyond.

“President Ramos will always be remembered as one of the most intelligent and accomplished politicians in the Philippines — West Point-trained and a highly decorated officer who rose to the highest position in the military,” Arjan P. Aguirre, a political science professor at the Ateneo de Manila University, said in a Facebook Messenger chat.

“He was a minority president who managed to improve the Philippine economy in the 1990s. He was a known tactician who could stabilize a government through an effective coalition politics,” he added.

Mr. Ramos was born on March 18, 1928 in Lingayen, Pangasinan. His father, Narciso Ramos, was a lawyer and congressman who later served as Foreign Affairs secretary of Mr. Marcos.

His mother Angela Valdez was an educator and a member of the Valdez clan of Batac, Ilocos Norte, making him a second cousin to Mr. Marcos.