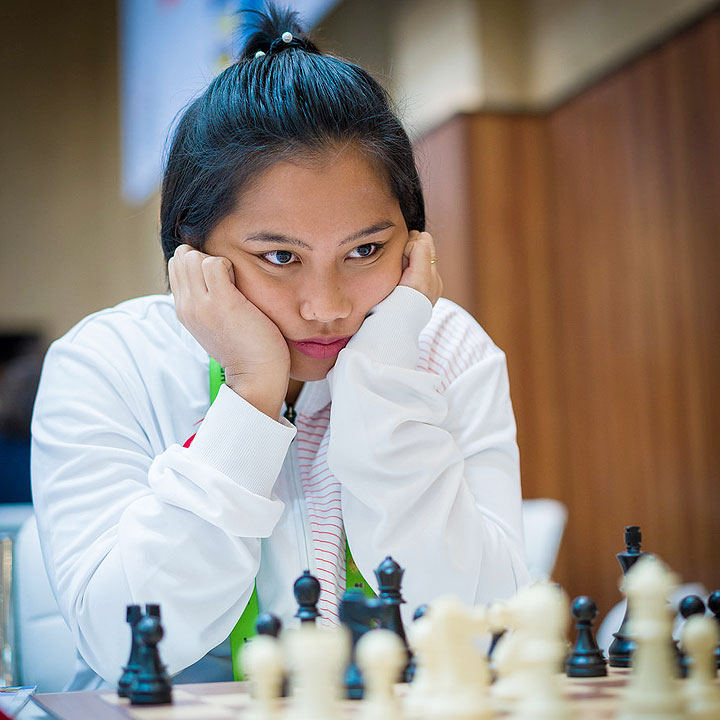 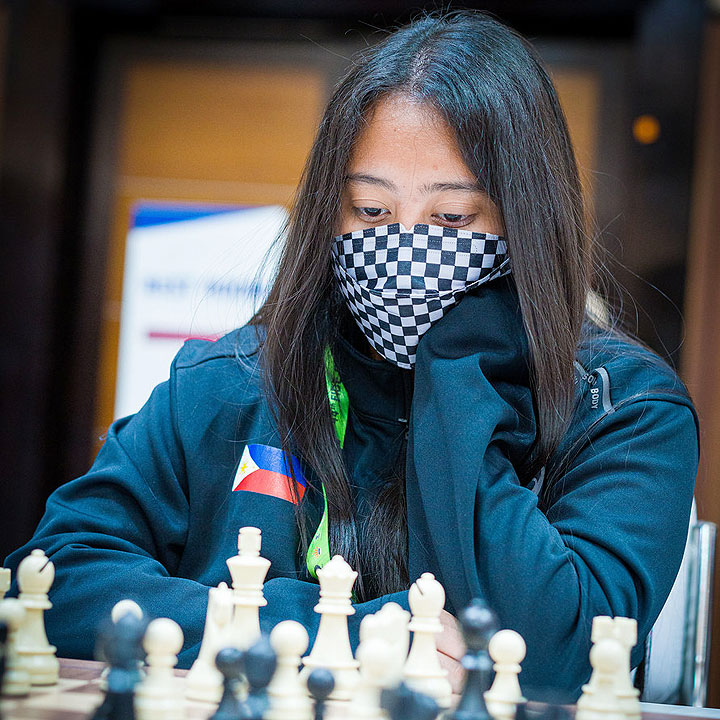 WOMAN GRANDMASTER (WGM) Janelle Mae Frayna and Kylen Joy Mordido continued their stellar play as they powered the Philippines to a 3-1 bashing of bitter rival Vietnam and on the brink of claiming its best finish in the World Chess Olympiad in Chennai, India.

Ms. Frayna dumped fellow WGM Vo Thi Kim Phung on board one while Ms. Mordido, who is seeking to become the country’s second WGM next to the former, turned the table on Woman International Chess Federation (FIDE) Master Nguyen Thien Ngan on board four to seal the Filipinas’ first Olympiad win over the Vietnamese in recent memory.

The country will seek to complete its dream feat with a victory over 14th seed Cuba in the 11th and final round at press time.

A win will eclipse the country’s two previous best performances — 22nd in Thessaloniki, Greece in 1988 when powerhouse countries Soviet Union and Yugoslavia were still one countries and 26th in Turin, Italy in 2006 when the two nations dissolved into multiple republics.

As it is, the Filipinas had already beaten their effort from the last over-the-board staging of the biennial meet in Batumi, Georgia four years ago — a forgettable 67th place.

“But of course, we’re dreaming of posting our best finish here,” he added.

And it was because of the prolific duo of Mses. Frayna and Mordido, who both have six points apiece and in the top 20 overall in their respective boards.

MEN’S TEAM
Meanwhile, the Filipinos routed the Guatemalans, 4-0, to move up to an 18-nation tie at 41st spot with 12 points.

If the country could beat a highly favored Norway, a nation led by reigning world classical champion Magnus Carlsen, in the final round, it would improve on a 39th-place performance the last time. — Joey Villar