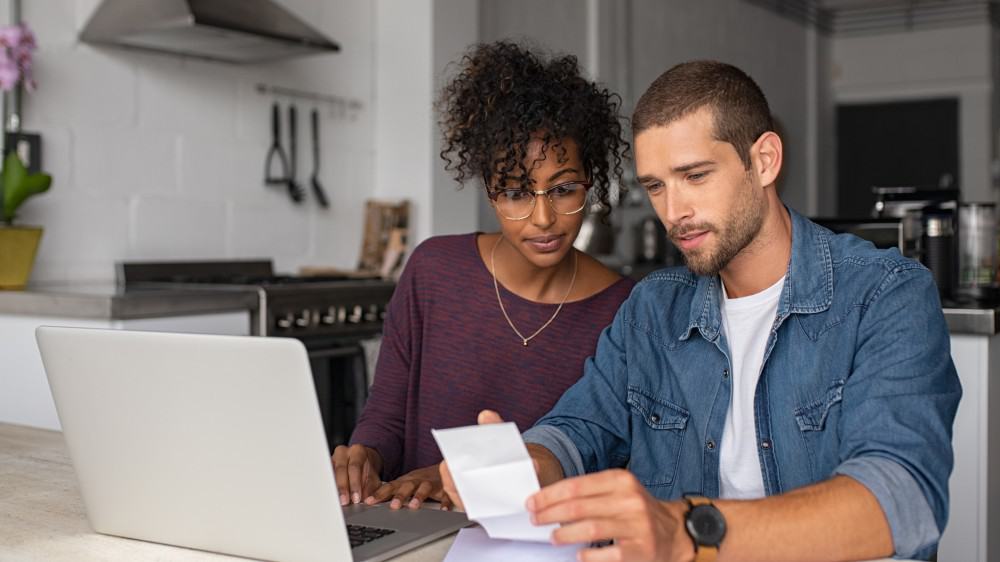 Since Lloyds Banking Group (LSE: LLOY) reinstated its dividends after having to suspend them during the pandemic, I’ve wondered when its share price might get into a new bull run. Perhaps, I sometimes dream, it might even reach £1 some day.

But the way things are going, it looks like Lloyds shares are more likely to sink below 40p again.

It’s a bit ironic that one thing holding banking shares down was our low interest rate environment. While rates are super low, lending margins are squeezed. And that’s how they make a lot of their money. In particular, as the UK’s biggest mortgage lender, Lloyds is affected more than most by low mortgage rates.

But what use are higher interest rates when inflation is soaring so fast that nobody can afford to take on mortgages, right? And business lending isn’t likely to prosper when companies are struggling under rising costs and escalating infrastructure problems.

We’ve just had results from the big housebuilders though. And the market actually still seems to be doing fine. In the first six months of the year, at least.

Lloyds posted a solid first half, and lifted its interim dividend. And it ramped up its share buyback programme.

But inflation has only just nudged above 10%. And some economists say it might go as high as 18% in early 2023. So we’ve no real idea yet of the likely economic effects on the housing market in the second half of the year. Or of the effects on the rest of Lloyds’ business.

Perhaps it’s not surprising then that Lloyds shares came within a whisker of falling below 40p in July. And yes, I think there’s a very real chance they could drop under 40p, perhaps significantly so, before the end of the year.

If Lloyds shares do hit a new slump… won’t that be great? I wouldn’t help me one bit if Lloyds shares doubled in price in the next year. That’s because I don’t intend to sell any for at least another 10 years. So all a higher price would do is stop me buying more on the cheap.

I have a fairly large list of shares I want to buy, lined up for when I have my next chunk of investing cash ready. That includes the possibility of topping up on shares I already own.

And the lower the Lloyds share price drops in the coming months, the higher up my list it will go. The forecast Lloyds dividend yield currently stands at around 5%. A falling share price would boost that and give me a chance to lock in an even higher yield for the long term.

Is there a downside? Might my plan go wrong and my hopes be dashed? Yes, the Lloyds share price might rise again. Oh well, if that happens, my list contains plenty more cheap shares for me to choose from instead.

The post Is the Lloyds share price headed back below 40p? appeared first on The Motley Fool UK.

Should you invest £1,000 in Lloyds Banking Group right now?

And right now, Mark thinks there are 6 standout stocks that investors should consider buying. Want to see if Lloyds Banking Group made the list?

Alan Oscroft has positions in Lloyds Banking Group. The Motley Fool UK has recommended Lloyds Banking Group. Views expressed on the companies mentioned in this article are those of the writer and therefore may differ from the official recommendations we make in our subscription services such as Share Advisor, Hidden Winners and Pro. Here at The Motley Fool we believe that considering a diverse range of insights makes us better investors.