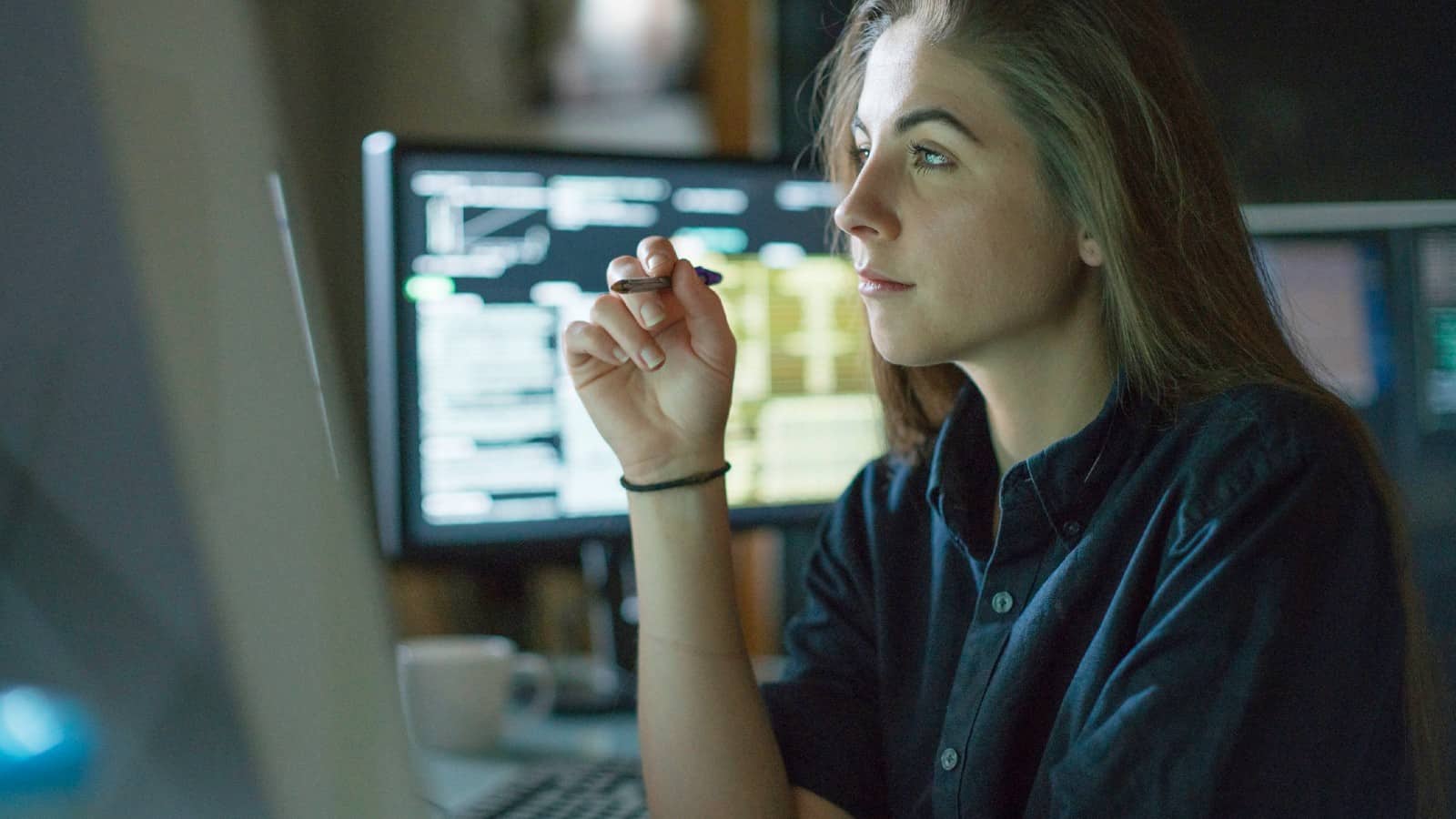 On Friday, most UK assets fell sharply in value. The British pound (GBP) fell over 3% against the US dollar (USD) to trade at the lowest level since 1985. UK Government bonds (gilts) also fell in value, with the two-year maturity now offering a yield of almost 4%. The stock market couldn’t escape either, with the FTSE 100 dropping by 2%. As a result, some are calling for an emergency Bank of England meeting to raise interest rates. Here’s what I think this could mean for stocks.

On rare occasions, the Bank of England has met outside of the usual monthly meeting. The rationale in the current situation is that the central bank needs to step in primarily to support the currency. Even though it met last week and raised rates by 0.5%, the sharp decline in the market on Friday has led to calls for another meeting this week. There’s some chatter that any meeting could yield a 1% rate increase.

In the short term, this could help to support GBP. If investors can earn a higher rate of interest from holding GBP instead of euros or another currency, it should make the currency appreciate in value. It could also help to restore some confidence in the economy. Any move would show that the central bank is prepared to step in and help, not just sit back when there’s a lot of worry in the market.

The impact on the stock market

The impact that an emergency rate hike would have on the stock market isn’t cut and dried. Historically, higher interest rates are a negative for most of the firms in the FTSE 100. This is because they raise the cost of issuing more debt and make future interest payments higher. Higher rates also dampen consumer demand, something that isn’t good for public-facing sectors (such as retailers).

However, it’s worth considering that the majority of members of the FTSE 100 are net exporters. This means that they sell abroad and receive foreign currency that needs to be converted back to GBP at the end of the year. Even with an emergency hike, GBP is still likely to trade at an incredibly weak level against both the euro and US dollar. Foreign earnings for 2022 are therefore going to be larger due to the low value of the pound. This would mean a positive FX revaluation on the balance sheet for some companies, boosting profits.

Another impact I foresee is the benefit that higher rates would provide for sectors such as banking. I’ve already seen how major banks have reported strong H1 earnings, in part due to the larger net interest margin. This is the difference between the rate the bank lends at versus what it pays on deposits. If the central bank raises the base rate by an extra 1%, this could see banking stocks shoot higher.

Ultimately, if we do see a surprise move this week, I don’t think it’s as simple as saying it’ll be negative for the stock market. From doing my homework, I think I can find companies that could do well in this scenario.

The post What could an emergency interest rate hike mean for the stock market? appeared first on The Motley Fool UK.

Jon Smith and The Motley Fool UK have no position in any of the shares mentioned. Views expressed on the companies mentioned in this article are those of the writer and therefore may differ from the official recommendations we make in our subscription services such as Share Advisor, Hidden Winners and Pro. Here at The Motley Fool we believe that considering a diverse range of insights makes us better investors.