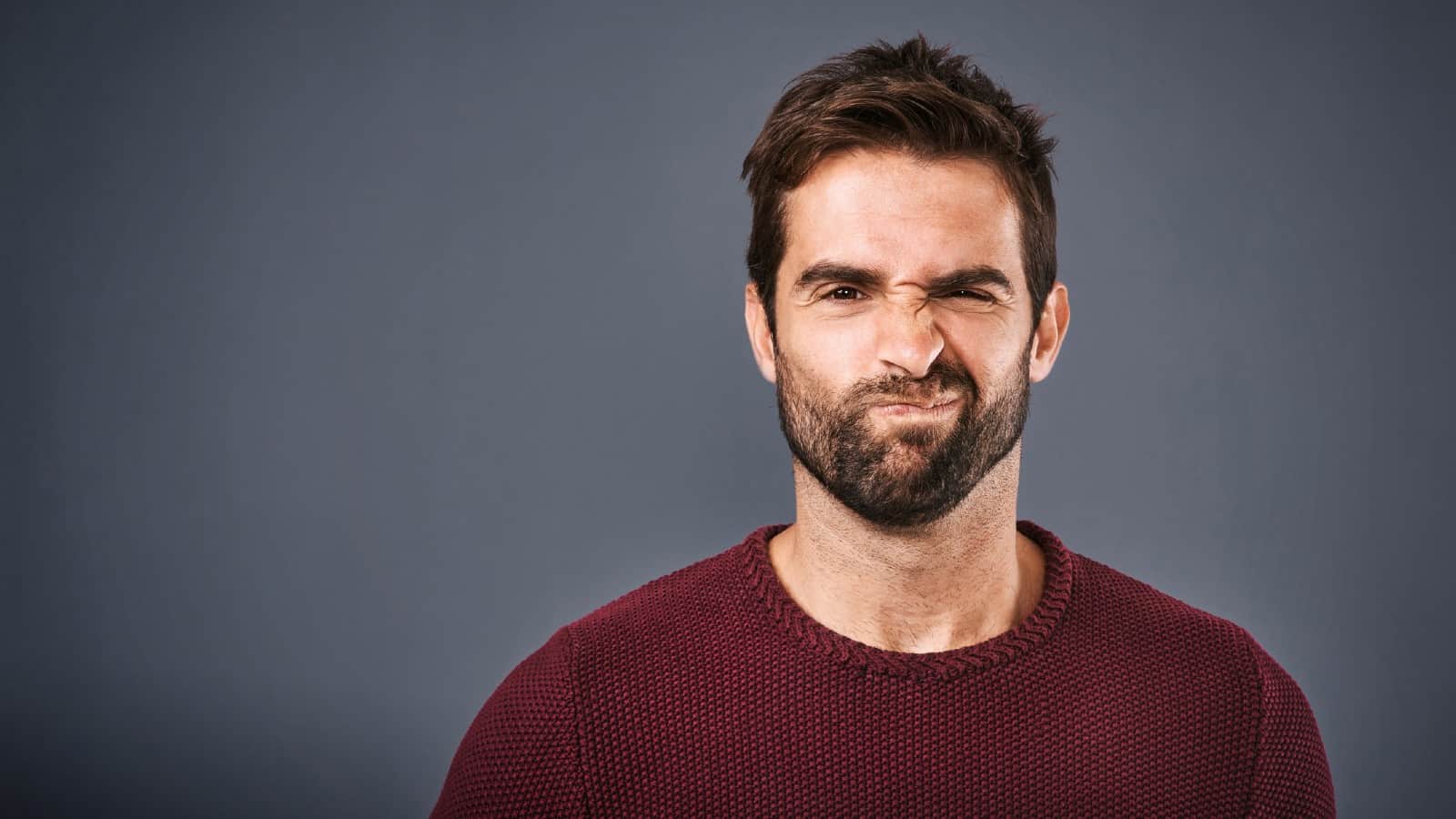 Tesco (LSE: TSCO) just reported its most recent half-year earnings. Investors were largely disappointed by the results, and its share price has dropped 3% since. So, what do I make of the results, and will I be buying Tesco shares?

Overall, Tesco’s results were a bit of a mixed bag. There were some bright spots, particularly a decent increase in revenue and like-for-like (LFL) sales. There was also a healthy spike in fuel revenue thanks to higher oil prices as well as excellent management from Buying Manager Gareth Jones. But there were also a couple of unsavoury numbers. These included the likes of operating profit, free cash flow (FCF), and earnings per share (EPS), which all declined by quite some margin.

Consequently, Tesco revised its full-year outlook downwards, albeit only slightly. The FTSE 100 firm now expects retail operating profit on the lower end of £2.4bn, although retail FCF is now expected to be marginally higher at £1.8bn due to expectations of better capital allocation.

On the earnings call, CEO Ken Murphy was eager to point out that Tesco is continuing its initiative to bring better value proposition to its customers by locking the prices of over 1,000 Low Everyday Prices items until 2023. This should help drive LFL sales and help the retailer maintain its market share. Yet, Tesco has already lost 1% of its market share since the start of the year to aggressive discounters Aldi and Lidl, with its peers Sainsbury’s, Morrison’s, and ASDA seeing bigger declines.

Aside from that, food sales saw a decent increase of 1.6%. Although this may seem like a positive, it’s not. Food prices are already up 10.6% in September due to the Russia-Ukraine war, and could reap higher as carbon dioxide costs surge 3,000%. CO2 is primarily used in food and drink, particularly in the slaughtering of chickens and pigs, soft drinks, beer, and in packaging.

Fresh and produce lines already bring in extremely low margins, with some lines even losing money. Therefore, a further price lock on over 1,000 items isn’t going to help margins. As a result, Tesco has to depend on non-food sales to prop up its profits. Unfortunately, this segment saw a 6% decline on a year-on-year (Y/Y) basis, which is also part of the reason why operating profit saw a big drop.

Despite all the gloom, there are a number of positives investors can take away from the company’s results. Most notably, Tesco continues to return value to its investors through the form of share buybacks and dividend increments.

Since the grocer announced its £750m share buyback programme in April, it’s already purchased £450m thus far. And with £300m left to purchase, the company says that it’s committed to completing its buyback by the end of FY23.

Not only that, Tesco has also seen its dividend grow, in line with its policy of ~50% of its earnings. The supermarket declared a 3.85p dividend per share on its earnings call, which is a 20.3% increase compared to last year.

Welcome to the club

The most promising numbers were LFL sales, which saw a healthy 3.2% increase across the board. This can be mainly attributed to the success of the Tesco Clubcard. The loyalty scheme saw its satisfaction rate tick up 5.5% (Y/Y), with increased penetration among consumers as total members increased by 9.8% (Y/Y).

More interestingly, however, is the future potential of the Clubcard. Murphy briefly mentioned that Tesco is working with Dunhumby, a global leader in customer data science and analytics to further increase its Clubcard penetration. The collaboration will hope to take advantage of consumer data and generate over 2m personalised promotions in the future with trials already running. When pressed on the financial benefit of this, Murphy was unyielding in providing a figure, although he reassured investors that the benefit would be substantial. If successful, I envision this to improve Tesco’s market share and sales by quite some margin. This is definitely one development I’ll be keeping a close eye on.

While Tesco’s balance sheet isn’t in the best state, it saw its cash levels increase by 4.3% (Y/Y) to £2.4bn while reducing its net debt by 4.8% to £10.0bn. This is commendable given the current macroeconomic environment, and is something CFO Imran Nawaz should be applauded for.

Nevertheless, its short-term assets still lag its liabilities and is something that Nawaz is planning to address. The CFO declared an ambitious cost savings plan, which is estimated to save approximately £1bn by the end of FY24. And with the bulk of the company’s debt only maturing from FY24 onwards, this should give Tesco sufficient runway to pay off its debt.

Furthermore, the company has been spending cash in a disciplined fashion. The supermarket giant has opened 217 new stores, with further expansions planned. The number of Click and Collect sites has also seen steady increases, while Tesco Whoosh, the quick delivery service is now available at over 400 sites, with plans for 800 operational sites by the end of the year. I expect these investments to see Tesco regain some market share and reap benefits over the long term. The board seems to have echoed the same sentiment after the Chairman, CEO, and CFO purchased Tesco shares worth almost £200k.

All that being said, would I buy Tesco shares for my portfolio? Well, its price-to-earnings (P/E) ratio of 10 is certainly attractive. Plus, there are promising signs of long-term and stable growth. However, I’m not a fan of the company’s low margins and EPS, which are extremely sensitive in this inflationary environment. It doesn’t help either that Shore Capital has lowered its estimates for Tesco’s 2024 pre-tax profits to drop to £1.94bn from £2.06bn. For that reason, I won’t be buying Tesco shares as I reckon I’m able to grow my wealth by buying stocks in companies with better margins. Nonetheless, as a former employee, I wish them all the best.

The post Are Tesco shares a buy after its half-year earnings? appeared first on The Motley Fool UK.

John Choong has no position in any of the shares mentioned. The Motley Fool UK has recommended Tesco. Views expressed on the companies mentioned in this article are those of the writer and therefore may differ from the official recommendations we make in our subscription services such as Share Advisor, Hidden Winners and Pro. Here at The Motley Fool we believe that considering a diverse range of insights makes us better investors.