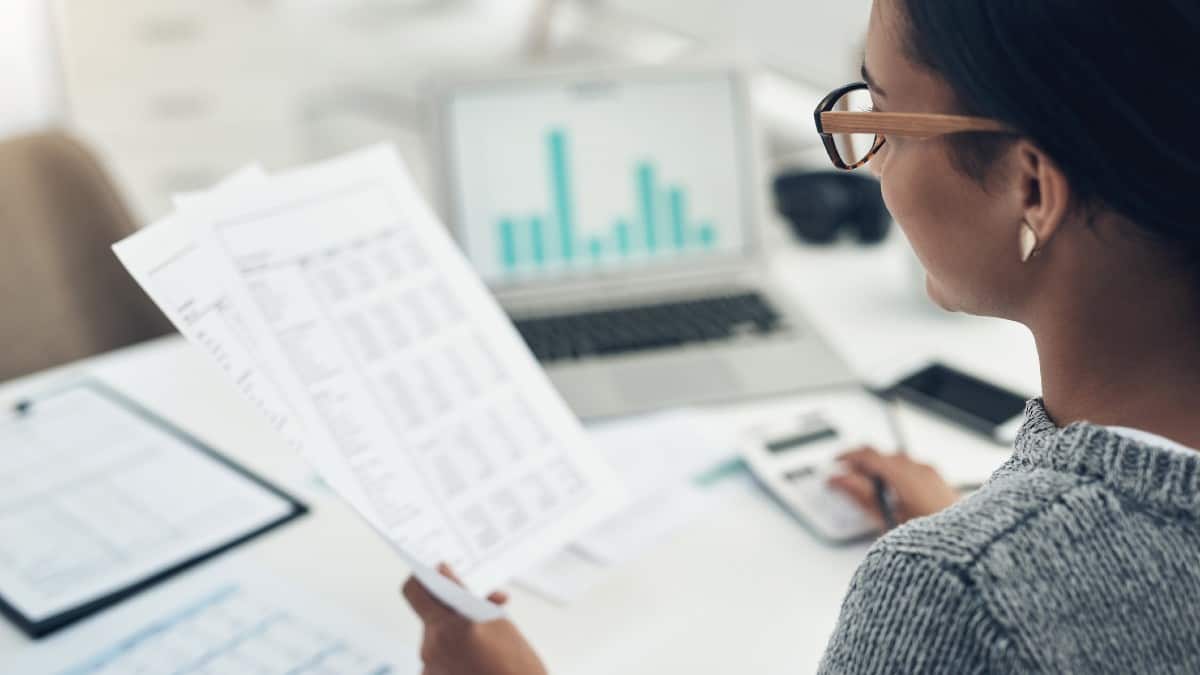 The SSE (LSE: SSE) share price has had a tough ride since the summer. Against a background of soaring energy prices, it fell heavily. But since mid-October, it’s been picking up a bit.

Profits will be balanced between higher prices and reduced volumes, as customers cut back. But energy is an essential. And there’s a limit to how much industry can cut back its use. So why the big share price fall, when profits should surely be climbing?

Investors have been fearing the possibility of a windfall tax on energy company profits. But so far, that’s not happened. And it’s looking increasingly like it won’t. It’s surely no coincidence that the latest share price gain has come after the change of prime minister has settled economic worries a little.

First-half results are due on 16 November. And in a September update, the company told us it continues to expect “full-year adjusted earnings per share of at least 120 pence, against the backdrop of uncertainty associated with a highly changeable operating environment“.

On the current SEE share price, that suggests a price-to-earnings (P/E) multiple of around 12.8. Or more if earnings beat that “at least” estimate. We’re also looking at a forecast dividend yield of 5.6% now.

In more normal circumstances, I’d rate that as an attractive valuation. There are plenty of FTSE 100 shares out there on much better apparent valuations. But many of them do not share SSE’s safety aspect.

Judging by SSE’s current share buyback programme, there doesn’t seem to be any shortage of cash at the moment. It is a relatively modest buyback, of £125m, and aimed at countering the dilutive effect of its scrip dividend. But I doubt a company would do it if it thought it might face a cash squeeze.

I am a little concerned about SSE’s debt, though. The board expects it to be around £10bn for 30 September. But it says a high proportion is at fixed rates, which offers a bit of protection against rising interest rates. Overall, I’m not unduly worried with a company that has reasonable long-term revenue vision. But I do generally prefer lower debt, especially during tough times.

And the spectre of that windfall tax has not gone away. It has to be a risk that will hang over the stock for as long as our high inflation environment continues.

The real attraction for me is SSE’s long-term dividend prospects. The annual payment was scaled back a little in 2020, after the pandemic hit. But over the long term, it’s been nicely progressive. And I see the 2022 share price dip as an opportunity to lock in some better long-term passive income.

So would I buy? If I had enough cash to invest in all the FTSE 100 shares that I find attractive right now, yes, for sure. The trouble is, with unlimited investment cash I would probably end up holding more than half the index. As it is, I think I see even better buys out there.

The post After the SSE share price slump, is the stock a buy now? appeared first on The Motley Fool UK.