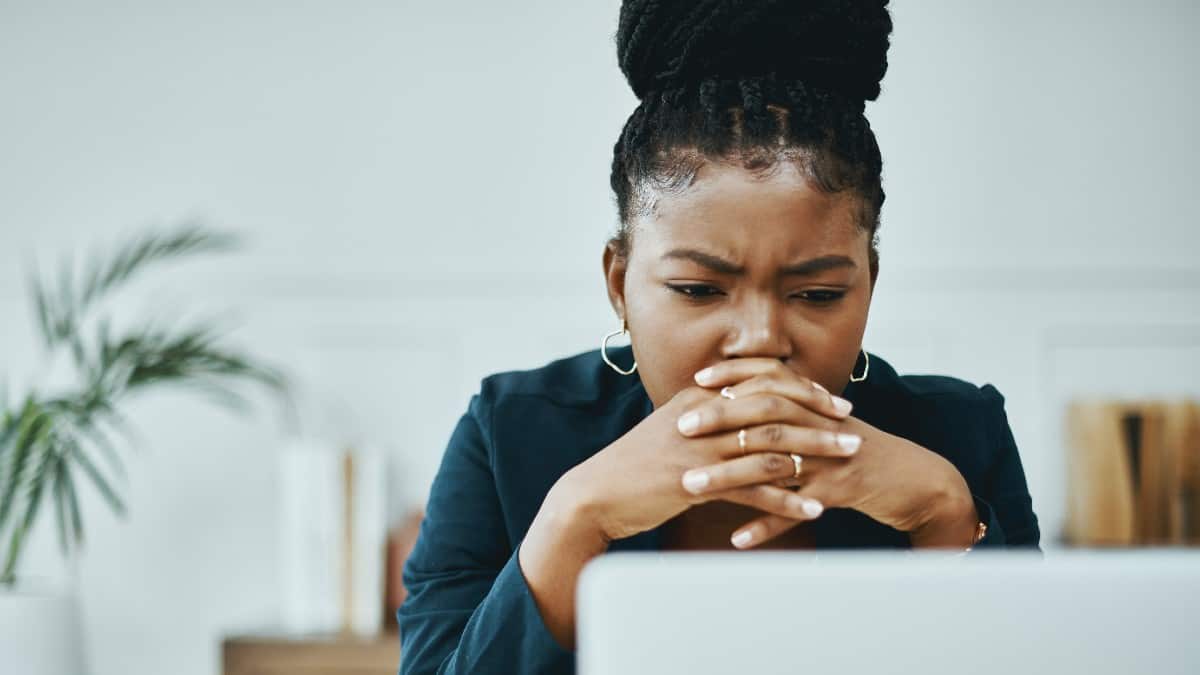 I don’t want to rely solely on the State Pension in retirement, so I’m keen to generate a passive income of my own. One way I do this is by investing in FTSE 100 shares, which offer some of the most generous dividends in the world.

At time of writing, the average yield across the FTSE 100 is 4.1%, which looks good to me. Especially since any share price growth when markets rise will be on top of that.

I will put my dividends to work in two ways. Initially, I will reinvest them back into my portfolio so that they compound and grow over time. Later, I will draw those dividends as income when I retire. By investing inside my annual Stocks and Shares ISA allowance, I can take that income tax free.

How much passive income I could generate will depend on factors such as how long I invest for, how much I pay in, and how well my shares perform. Let’s say I invest £3 a day. That’s around £90 a month, or £1,095 a year.

Let’s also say I was starting from scratch aged 25, increased my contribution by 3% a year, and generated a total average return of 7% a year. By 67, I would have a portfolio worth £400,809.

If I started at 35 applying the same assumptions as above, I would have £179,854 by 67. That’s a much lower figure and underlines the importance of investing as early as possible. On the plus side, it would still generate income of £7,374 a year.

I am actually 15 years from my anticipated retirement date. Luckily, I’m not starting from scratch, but if I was, I would need to invest £10.50 a day (£3,833 a year) to achieve my original passive income target of £5,000 in retirement.

As these figures show, there is no time to lose in the battle to gain sufficient passive income for retirement. Now looks like a particularly good time to get stuck in, as there are loads of FTSE 100 dividend stocks available at dirt-cheap valuations in the current turmoil.

The post How I’d invest £3 a day in FTSE shares to build passive income of £5,000 a year appeared first on The Motley Fool UK.

Harvey Jones doesn’t hold any of the shares mentioned in this article. The Motley Fool UK has no position in any of the shares mentioned. Views expressed on the companies mentioned in this article are those of the writer and therefore may differ from the official recommendations we make in our subscription services such as Share Advisor, Hidden Winners and Pro. Here at The Motley Fool we believe that considering a diverse range of insights makes us better investors.