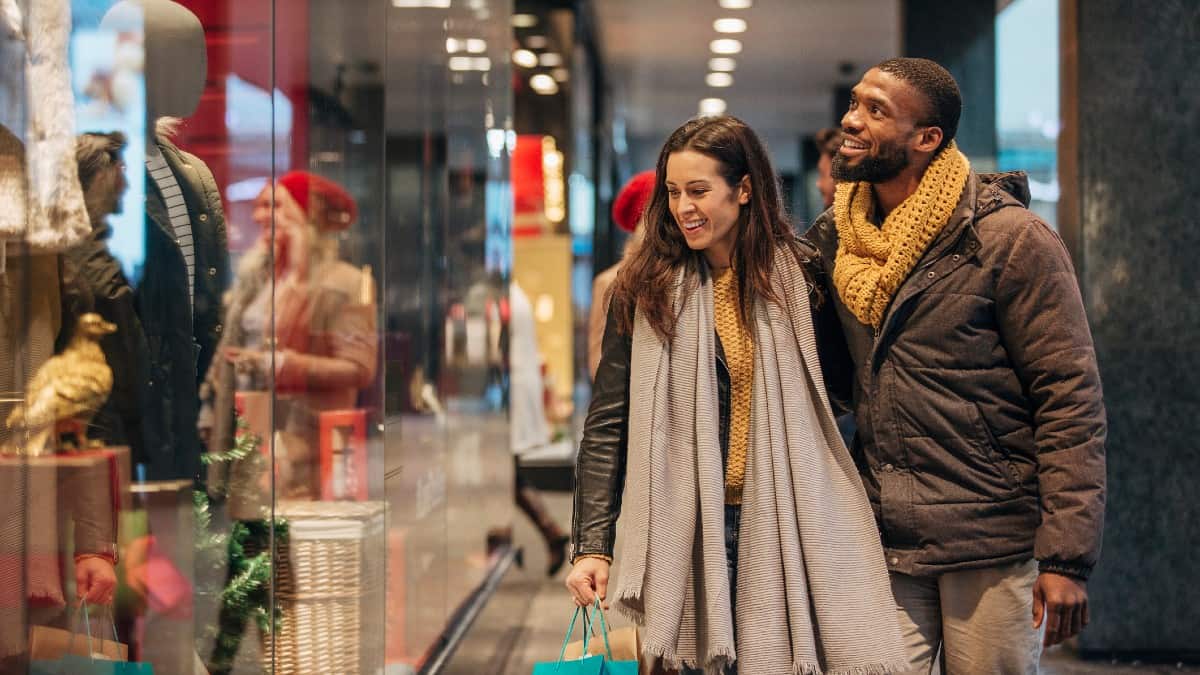 I don’t have to work out how much £1,000 invested in Boohoo (LSE: BOO) shares two years ago would be worth today. That’s because I did invest £1k two years ago. In November 2020, to be precise. And the value has dwindled to just £143 today. Ouch!

I think I can be forgiven for not allowing for the Russian invasion of Ukraine, which happened three weeks after my second purchase. That played its part in sending inflation soaring and reducing the spare cash people have to buy new glad rags. But in 2020, I definitely made a mistake.

I’d previously watched ASOS shares climb and then fall, back when online retailing was still a novelty. ASOS was a bit of a pioneer in the online fashion business, and it had been making good strides to capture a decent market share.

But it was on an eye-watering growth share valuation at times. And to me it was just a clothing seller, and didn’t deserve that high a premium. After all, established retailers could easily get into the same market — which is something Next, for example, has done well.

I thought the same about Boohoo when its shares started to soar. It reached price-to-earnings (P/E) multiples of 50, 60 and more. But no, I reckoned it didn’t deserve such a high rating and should have been priced closer to general clothing retailers.

My mistake came after Boohoo stock started falling. Suddenly, it was a lot cheaper than it had been, and the P/E fell some way from its peak. To me, it was then cheap for an online growth share… It was a growth share now, and I’d forgotten it was just a clothes store.

Examining my mistake is only useful if it makes me a better investor. So how do I see Boohoo now?

We’re in the early days of disposable income being squeezed, and discretionary spend is being cut back. That’s bad news for the fashion business. But tough times can bring us the best investments, providing we’re careful with valuation.

The trouble is, in September, the company said it’s now expecting adjusted EBITDA margins as low as 3-5%, down from its previously weak forecasts for 4-7%. Analysts are predicting a bottom-line earnings loss. And that means valuation measures like the P/E are meaningless right now.

I still can’t help thinking we could be at a time of maximum pessimism for Boohoo. And the share price might just have started to tick up a bit. But I think I’ll wait until we know a bit more about the second half of the year.

And maybe I’ll come back in November 2024 and tell you how much £584 in Boohoo shares today will be worth then.

The post If I’d invested £1,000 in Boohoo shares 2 years ago, here’s how much I’d have now appeared first on The Motley Fool UK.

Alan Oscroft has positions in boohoo group. The Motley Fool UK has recommended ASOS and boohoo group. Views expressed on the companies mentioned in this article are those of the writer and therefore may differ from the official recommendations we make in our subscription services such as Share Advisor, Hidden Winners and Pro. Here at The Motley Fool we believe that considering a diverse range of insights makes us better investors.