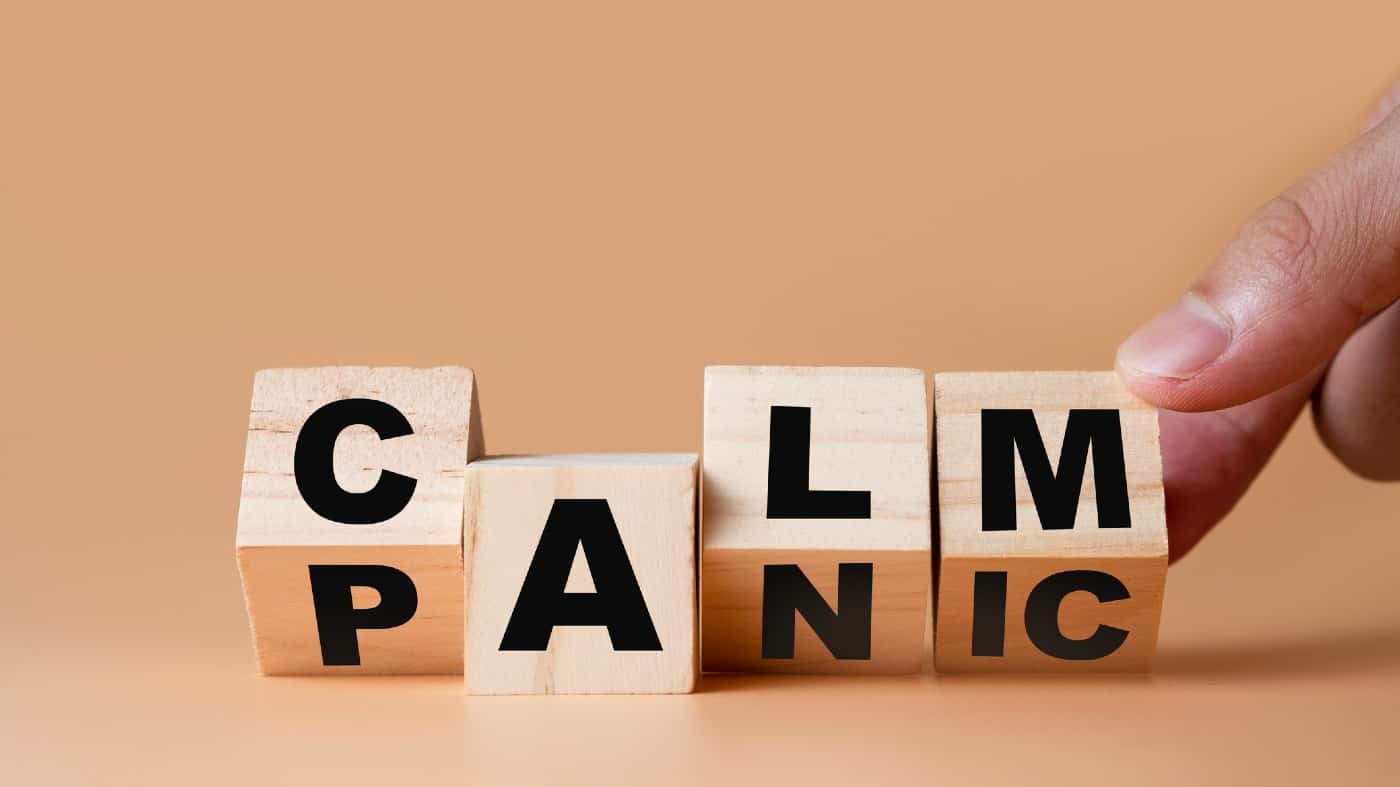 Meta Platforms (NASDAQ: META) reported its third-quarter earnings yesterday, and the market didn’t like what it saw one bit. Almost a quarter of the company’s value evaporated in just one trading session. Meta stock is now down a whopping 70% year-to-date.

Is this sell-off an opportunity for me to buy?

The company reported adjusted earnings of $1.64 a share on revenue of $27.7bn. This was below analysts’ expectations. More worryingly, net income fell to $4.4bn from $9.19bn a year earlier.

Investors aren’t convinced by the company’s pivot to the metaverse, a move which lost it $10bn in 2021 alone. Its Reality Labs division, which its VR headsets are part of, has now lost a further $9.4bn so far in 2022.

Revenue in this segment actually fell by almost half from last year to $285m. Meanwhile, the company anticipates Reality Labs operating losses in 2023 to “grow significantly year over year“.

One positive was that monthly active users on the group’s platforms increased 2% year on year to 2.96bn. So this is a company that still has massive scale. That will continue to be attractive to advertisers.

For a long time, Facebook (as it was) was able to acquire competitors (Instagram in 2012, WhatsApp in 2014) or introduce similar innovations to those of its peers. For example, it unveiled its Stories feature in 2017, which included disappearing photos and videos, just like Snap‘s Snapchat.

Most recently, in 2020, it introduced Reels to Instagram, a feature allowing users to make short videos set to music. This is similar to TikTok.

Of course, within the world of business, it’s common for a company to recognise popular innovations and adopt and adapt them for itself. In fact, a company’s survival could literally depend on anticipating the ambitions of its rivals.

Video-rental giant Blockbuster, for example, had the chance to buy Netflix for $50m in 2000. If the deal had gone through, Netflix would have managed Blockbuster’s online business. Apparently the Blockbuster CEO struggled not to laugh at the offer and turned it down instantly, and the rest is history, as they say.

To its credit, Meta has not been so naive in recognising threats from competitors. But I do think the company’s lack of innovation in its main platforms is finally catching up with it in the shape of TikTok.

Just four years after launch, TikTok landed its billionth user in 2021. This was half the time it took Facebook or Instagram. That user figure is expected to reach 1.8bn by the end of this year. TikTok is the most lucrative platform in the world for in-app purchases.

ByteDance, the private Chinese parent company of TikTok, is now the world’s most highly-valued unicorn, at around $300bn. I always take private valuations with a pinch of salt, but it’s striking that this $300bn figure is now more than Meta’s market value after its recent collapse. TikTok is the most formidable competitor the company has ever faced.

All in all, I think there are better alternatives for my portfolio today than Meta stock.

The post What on earth’s going on with Meta stock? appeared first on The Motley Fool UK.

Suzanne Frey, an executive at Alphabet, is a member of The Motley Fool’s board of directors. Randi Zuckerberg, a former director of market development and spokeswoman for Facebook and sister to Meta Platforms CEO Mark Zuckerberg, is a member of The Motley Fool’s board of directors. Ben McPoland has no position in any of the shares mentioned. The Motley Fool UK has recommended Alphabet (A shares) and Alphabet (C shares). Views expressed on the companies mentioned in this article are those of the writer and therefore may differ from the official recommendations we make in our subscription services such as Share Advisor, Hidden Winners and Pro. Here at The Motley Fool we believe that considering a diverse range of insights makes us better investors.