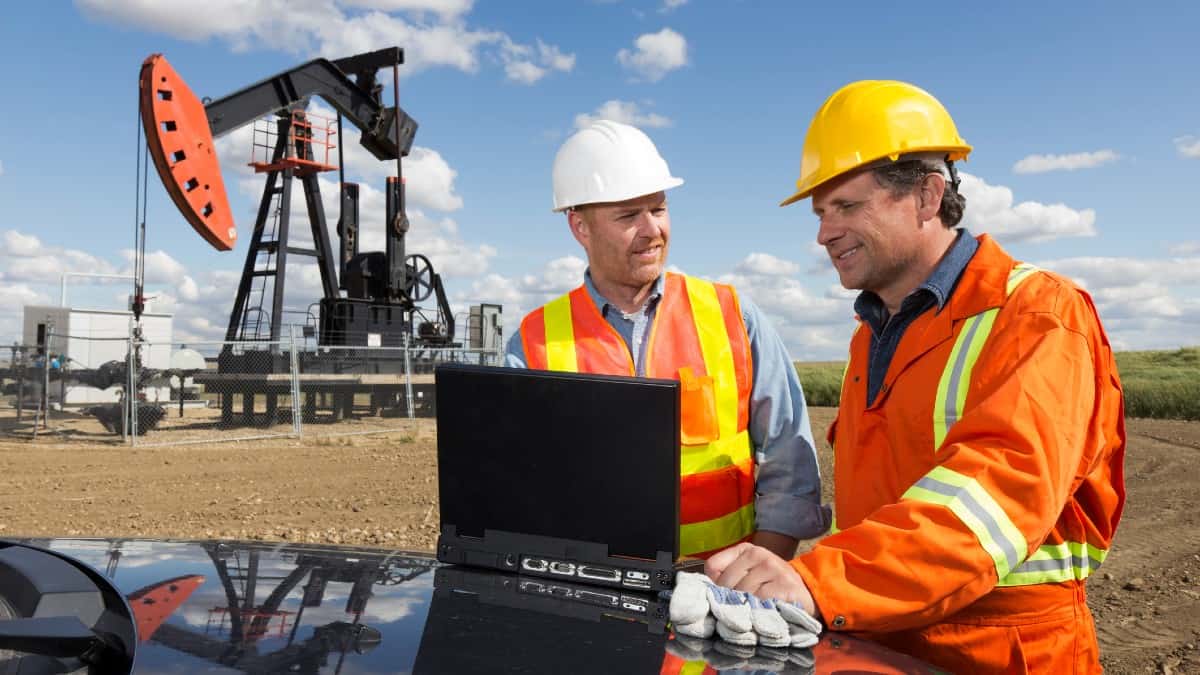 A host of FTSE 100 shares have underperformed this year. And energy and commodity prices are a core reason for this. For much of the year, the index was hoisted upwards by surging energy stocks, including BP and Shell, while other industries reported falling margins as oil and gas prices soared.

However, over the past two months, oil and gas prices have been falling. In fact, their declines were largely unreported until earlier this week when European gas prices dropped below €100 per megawatt hour for the first time since 14 June. Meanwhile, prices in the UK dropped to 180p per therm on Monday, down 72% from their peak.

Gas prices are still ahead of where they were before Russia’s invasion of Ukraine, but the decline since the summer has been significant — further downward pressure on resources is expected in 2023. Oil prices are broadly in line with where they were for much for 2021.

Falling oil and gas prices tend to benefit sectors like paints, retail, petrochemicals, textiles, aviation, tyres, and cement. In many cases, the impact can be very direct. Higher gas prices push up utilities costs for retailer and restaurants, among others, putting negative pressure on margins.

But there are also indirect ways in which higher energy prices can push up costs across multiple industries. Taking the restaurant industry again, higher gas prices mean higher fertiliser costs, which pushes up crop prices and eventually meat prices. Restaurants are either forced to swallow the costs or pass them on to customers, risking damaging demand.

Jet fuel prices are down from their highs in the summer, albeit above previous years. But the general downward movement on fuel prices are positive. And this is occurring at a time when demand for travel is robust.

IAG (LSE:IAG) is one stock that I’m looking to buy more of. Earlier this month, the Iberia and British Airways owner said it now expects to report a third-quarter operating profit of around €1.2bn after stronger-than-expected trading.

“Forward bookings remain at expected levels for the time of year, with no indication of weakness“, the firm announced.

Amid a cost-of-living crisis, I believe the firm’s capacity to pass increasing costs onto customers is impressive. The firm has a fuel hedging strategy — 70% for the first quarter of 2022 and 60% for fiscal year 2022 — but that still leave 40% to be passed on.

Food stores are some of the biggest energy users in the country. With aisles packed full of energy-burning fridges and freezers, supermarkets are forced to internalise fuel costs or pass them on to customers.

Sainsbury’s (LSE:SBRY) is a stock I’m looking to buy. It’s actually the only supermarket with a store run entirely off-grid. But that’s besides the point, lower energy prices should be a big benefit for Sainsbury’s and its near 1,500 stores.

The group has also been successful in moving business online. Internet sales at Sainsbury’s were up 94% versus pre-pandemic levels during the 16 weeks to 25 June. And this is an important move in light of trends pushing retail online.

There are still headwinds for the sector as Britons reduce their household spending. But down 35% over the year, the current entry point, around 190p, looks attractive to me.

The post 2 FTSE 100 shares to buy as oil and gas prices cool! appeared first on The Motley Fool UK.

James Fox has positions in IAG. The Motley Fool UK has recommended Sainsbury (J). Views expressed on the companies mentioned in this article are those of the writer and therefore may differ from the official recommendations we make in our subscription services such as Share Advisor, Hidden Winners and Pro. Here at The Motley Fool we believe that considering a diverse range of insights makes us better investors.