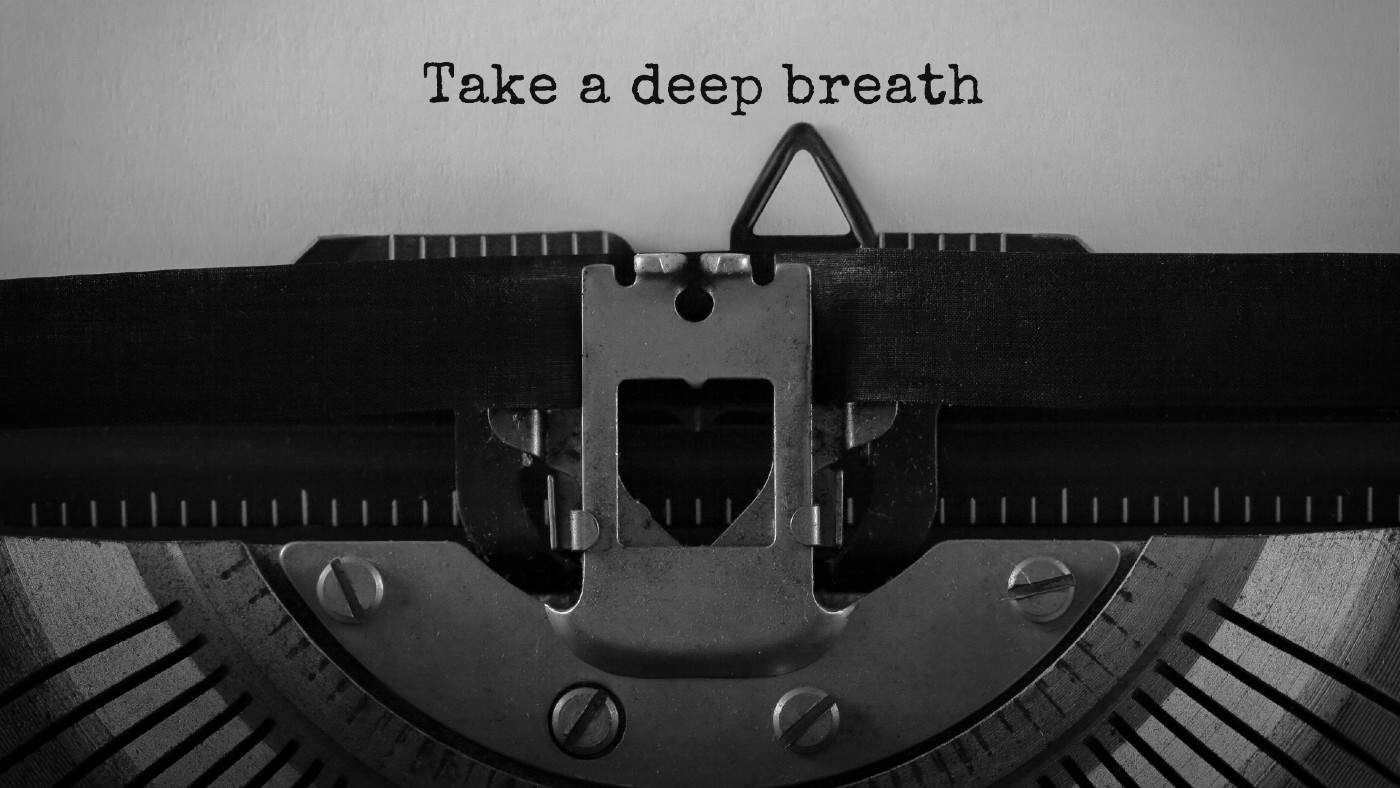 Profit warnings have come thick and fast in 2022.

How should investors respond? Sell the stock? Hold? Maybe even buy? Or, with more profit warnings likely on the way, stay out of the market altogether?

And EY has just published its third-quarter report. It makes for grimmer reading still. An eye-watering 86 companies issued profit warnings in the period — the highest Q3 total since the global financial crisis.

The average share-price fall on the day of the warning was a painful 19%.

We don’t have to look far to see the reasons why forecasting and planning have become increasingly difficult for many companies.

Indeed, EY noted that more than half the Q3 profit warnings came from consumer sectors. Retailer Next — pointing to “a general weakening of underlying demand” — was just one of them. Its shares fell 12% on the day.

Things haven’t improved in the first weeks of Q4, as far as I can see. I’ve noticed a number of profit warnings already.

Toys and games company Character said it’s expecting a “curtailment of consumer spending in the lead up to Christmas due to concerns over cost-of-living increases.” Its shares fell 9% on the day.

Marshalls, a supplier to the construction, home improvement and landscape markets, warned on profits due to “a marked softening of demand for private housing repair, maintenance and improvement.” Its shares slumped 17% on the day.

There’s a well-worn saying around the stock market that “profit warnings come in threes”. However, empirical data suggests this perceived wisdom is off the mark.

EY has been tracking profit warnings since 1999. In a 2019 deep-dive into its 20-year dataset, it found only 18% of companies that issued a profit warning went on to issue multiple warnings.

However, those that do issue multiple warnings can get into deep trouble, including insolvency. As EY put it: “The third profit warning is a knockout blow for one in five companies.”

Right now, there appears to be an elevated risk of companies issuing multiple warnings. EY said that 41% of the companies that issued a profit warning in Q3 had already warned in the prior 12 months.

And that 28 companies are now in the ‘danger zone’ of having issued three consecutive profit warnings in the past year — up from 18 at the end of Q2.

Furthermore, the macroeconomic outlook for the foreseeable future suggests to me that more profit warnings are in the pipeline. Historically, January is the deadliest month (another takeaway from the EY 20-year study).

Is the current environment a reason to sell any stock that issues a profit warning? Or even to shun the market altogether?

I don’t think so. At The Motley Fool, we aim to make rational investment decisions from a business perspective. That means judging profit warnings on a case-by-case basis. And asking a lot of questions.

Depending on the answers to these and other questions, a profit warning may have created an opportunity for patient long-term investors to buy at a bargain price.

Or, at the other end of the spectrum, it may have raised the risk of a capital wipeout from the stock to an unacceptably high level.

At times of economic stress, the challenge for investors of separating the wheat from the chaff is more important than ever.