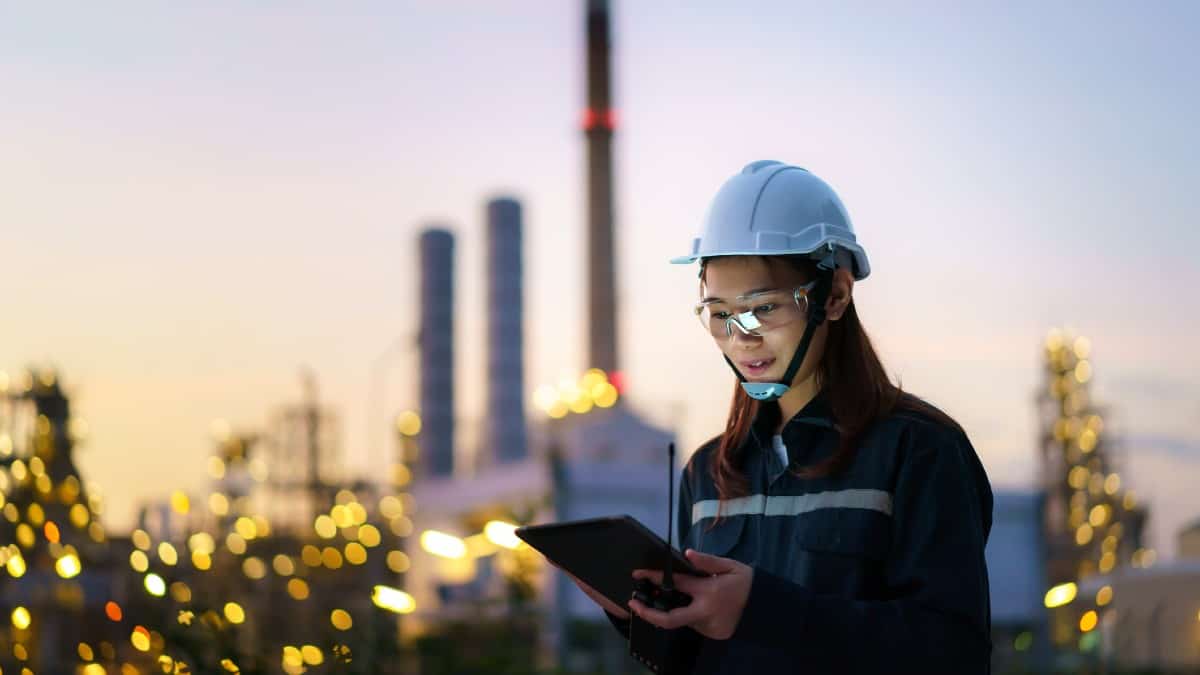 In fact, the FTSE 100 heavyweight is up 29% over the 12 months. The stock soared this year on the back of rising oil and gas prices — largely resulting from the disruption caused by Russia’s invasion of Ukraine. Moreover, margins have been pretty good in the downstream and retail parts of the business too.

Many analysts didn’t expect oil companies to come back so strongly after the pandemic when crude prices had temporarily turned negative. In fact, if I had bought Shell shares two years ago, I would now have seen 143% growth. The returns have been massive and the dividend yield has moved from around 4.5% to just over 3%.

Can this bull run continue?

Shell’s profitability is largely dependent on the prices it can obtain for hydrocarbon products. But it operates in a cyclical industry. This means that when demand is strong and prices are high, the company’s margins can soar. However, when economic activity is waning around the world — as it is now — demand for oil and gas products falls, along with the price.

On Thursday, Shell reported operating profits of $9.5bn for the third quarter of 2022, lower than the three months before, but still more than double the same period in 2021. Shell had originally been forecast to report net earnings of $10.5bn in the third quarter. However, the business warned earlier in the month about the impact of waning gas prices.

Currently, Shell is trading near its 52-week high. But, for me, that’s a concern. While performance has been excellent this year, the global economy is starting to turn. Growth in all major economies, including China, the US, the UK and the EU, is sluggish, with recessions forecast across the board.

We’ve already seen oil production cut by OPEC, but crude prices are down 25% from summer highs. Natural gas prices have fallen further. Earlier this week, European gas prices fell below €100 per megawatt hour for the first time since June. Prices in the UK dropped to 180p per therm on Monday, down 72% from its peak.

I’m not buying yet

I’m actually pretty bullish on oil and gas in the long run. The reason is that I believe we’re entering an era of enhanced competition for resources and this, in general, will push prices upwards.

However, I’m not buying Shell shares now because I think there will be better entry points later in the year. I believe that lower economic activity around the world will push hydrocarbons prices, and Shell’s margins, down.

As such, I’m holding off on buying Shell shares until the share price cools.

The post Should I buy Shell shares as gas weakens, or am I too late? appeared first on The Motley Fool UK.

And right now, Mark thinks there are 6 standout stocks that investors should consider buying. Want to see if Shell made the list?