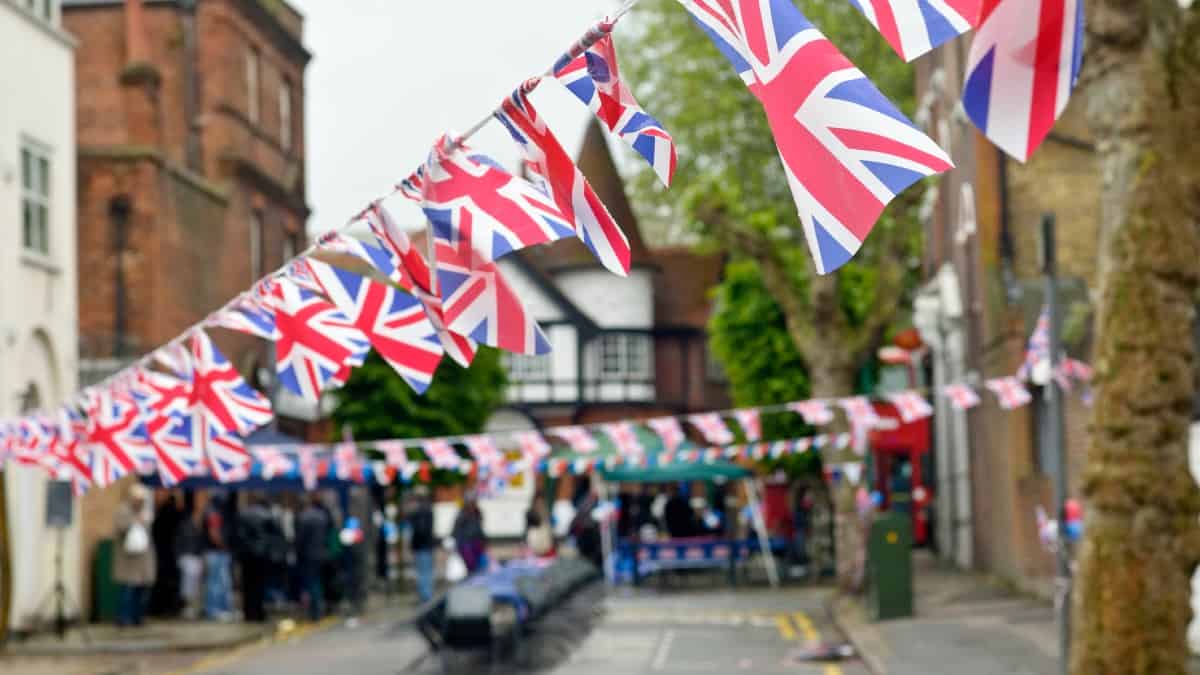 The FTSE 100 and FTSE 250 tanked in September after the British government announced some heavily-criticised fiscal policies. It’s fair to say that Liz Truss and her chancellor, Kwasi Kwarteng, well and truly spooked markets.

But now Rishi Sunak is in office and has been promising stability. So why is the FTSE still down? And what should I be doing?

Kwarteng’s mini-budget in September was not what the markets wanted to hear. Even the International Monetary Fund (IMF) criticised the UK government’s tax plan, warning that the measures will add to inflation and increase inequality.

The ex-chancellor’s unfunded tax cuts and spending plans would have required more international borrowing and the news sent the pound falling to its worst position against the dollar in decades.

Now Sunak is in office and it appears that stability is his core objective. While the budget will have to wait until mid-November, we know he’s intent on balancing the books and not creating debts for future generations. This means less international borrowing, and UK government bonds are already looking less risky.

We’ll have to see what’s in the budget but, let’s face it, it’s going to be better for markets than Kwarteng’s September statement.

But there is also the matter of natural gas prices. Commodities are at the centre of this global economic crisis, contributing both directly and indirectly to inflation. But natural gas prices have been falling over the past three months and, on Tuesday, dropped below €100 per megawatt hour for the first time since 14 June. Prices in the UK dropped to 180p per therm on Monday, down 72% from their peak. It’s also worth noting that gas storage facilities in Europe are almost full.

This is certainly good news. Firstly, sustained lower gas prices will reduce inflation both directly and indirectly. But, secondly, it could mean the government’s pledge (or new targeted pledge) for a household energy cap would cost a lot less. ING said that, if prices remained the same, keeping the energy cap in place for two years would cost around £50bn – significantly below estimates of £140bn in August when prices first spiked.

But with these positive signs, why isn’t the market soaring? Well, it may take some time for investor confidence to return.

What am I doing?

I’m not a perennial bull, but I see now as good time to buy. Despite recession concerns, I’m still looking at banks. Higher interest rates are pushing margins up. Banks, such as Lloyds, tanked under Truss. The Bank of England hiked rates in response to Kwarteng’s inflationary budget and this caused banks to remove lending products.

But with Sunak in charge, and what we expect to be a less inflationary fiscal policy, I’m expecting the banking sector to perform much better.

I’m also looking at air travel, like IAG. With demand remaining strong, and fuel prices falling, the outlook could be improving for the sector.

I already own shares in IAG and Lloyds, but I’m looking to purchase more.

The post Why isn’t the FTSE soaring? appeared first on The Motley Fool UK.

James Fox has positions in International Consolidated Airlines Group SA and Lloyds Banking Group. The Motley Fool UK has recommended Lloyds Banking Group. Views expressed on the companies mentioned in this article are those of the writer and therefore may differ from the official recommendations we make in our subscription services such as Share Advisor, Hidden Winners and Pro. Here at The Motley Fool we believe that considering a diverse range of insights makes us better investors.