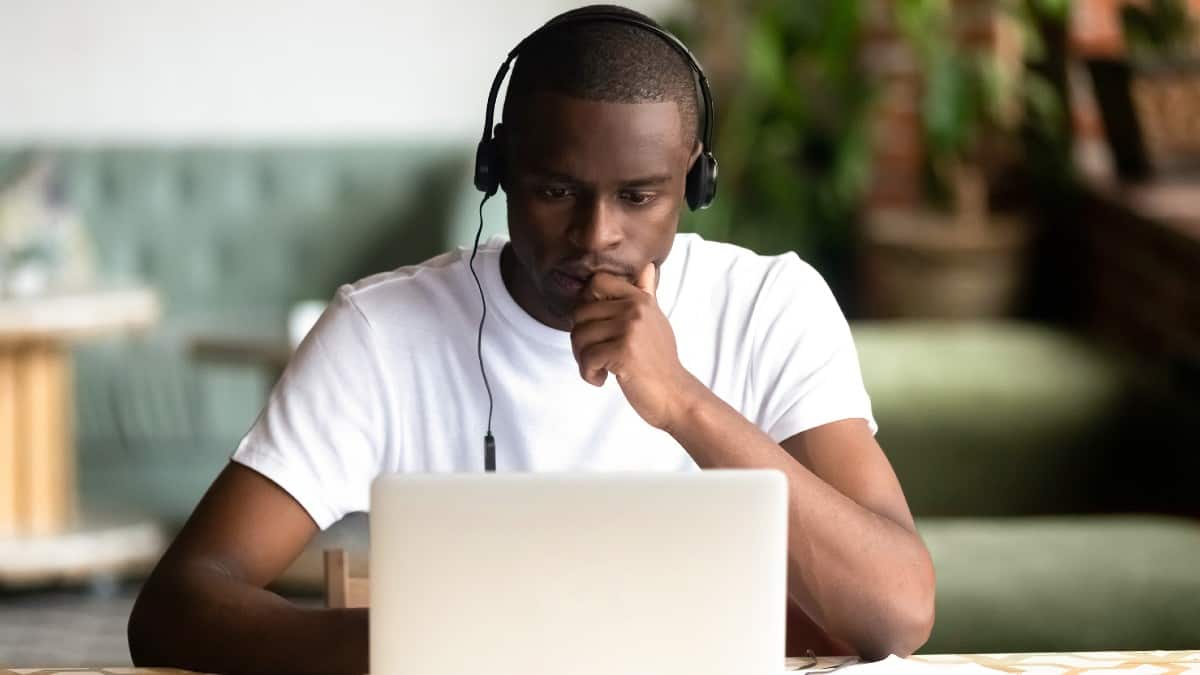 Some analysts are warning of more stock market turmoil. They’re suggesting Rishi Sunak’s policies could make a forecast recession deeper. This might not be my forecast. But, as an investor, I want to ensure my portfolio is prepared for several economic outcomes.

A new era of austerity?

Thomas Pugh at City group RSM said the new prime minister’s pledge for fiscal responsibility suggests the country could be facing a fresh wave of austerity.

The reversal of Liz Truss’s catastrophic fiscal policy could result in companies and individuals further reducing their economic activity and may induce a deeper recession than expected. Combine this with a cost-of-living crisis, and many companies may struggle.

There are counter arguments to this. Fiscal responsibility should bring down inflation and there’ll be less need to continually raise interest rates — higher rates mean higher mortgage repayments.

While my portfolio contains stocks like Lloyds, which is unlikely to perform well in a recession, I’m also looking at defensive stocks to hedge my position.

Unilever (LSE:ULVR) is among my top picks and I’ve recently added it to my portfolio. The fast-moving consumer goods giant sells in 190 countries and claims that 3.4bn people use its products every day. Unilever has defensive qualities because of the strength of the brands it owns, such as Hellmann’s, Marmite, Heinz, Persil, and Lifebuoy.

When times are tough, customers still tend to buy branded goods. And this is why Unilever is likely to outperform the market in downturns. This has already been demonstrated in 2022, with the firm lifting prices and passing costs on to customers. In its H1 results, Unilever said it hiked its prices by 9.8% versus the same period in 2021, only resulting in a small fall in sales volumes.

Unilever also earns most of its income overseas and, with a weak pound, this should be a positive. Some 58% of its income comes from emerging markets, while approximately 17% of its revenues are derived from the US.

A deep recession is never good for spending, but Unilever still looks a strong pick for me. I already own shares in Unilever, but I’m looking to buy more.

Diageo (LSE:DGE) is another company with similar characteristics. The firm has defensive qualities, selling brands such as Johnnie Walker, Guinness, Baileys, and Smirnoff. As noted, well-known brands tend to do well, even when pockets get squeezed.

Moreover, a large proportion of its sales are made in the US, and it’s growing considerably in developing economies. More than a third of the firm’s sales come from North America. The figure, $6bn, is around double the company’s earnings in Europe.

I don’t have a position in Diageo, but with some analysts predicting a deeper recession, this stock could help me manage risk. As such, it’s a stock that I’m intending to buy.

It’s not particularly cheap, with a price-to-earnings ratio of 23. But that reflects growth prospects in developing markets, as well as the current demand for defensive stocks.

James Fox has positions in Unilever. The Motley Fool UK has recommended Diageo and Unilever. Views expressed on the companies mentioned in this article are those of the writer and therefore may differ from the official recommendations we make in our subscription services such as Share Advisor, Hidden Winners and Pro. Here at The Motley Fool we believe that considering a diverse range of insights makes us better investors.