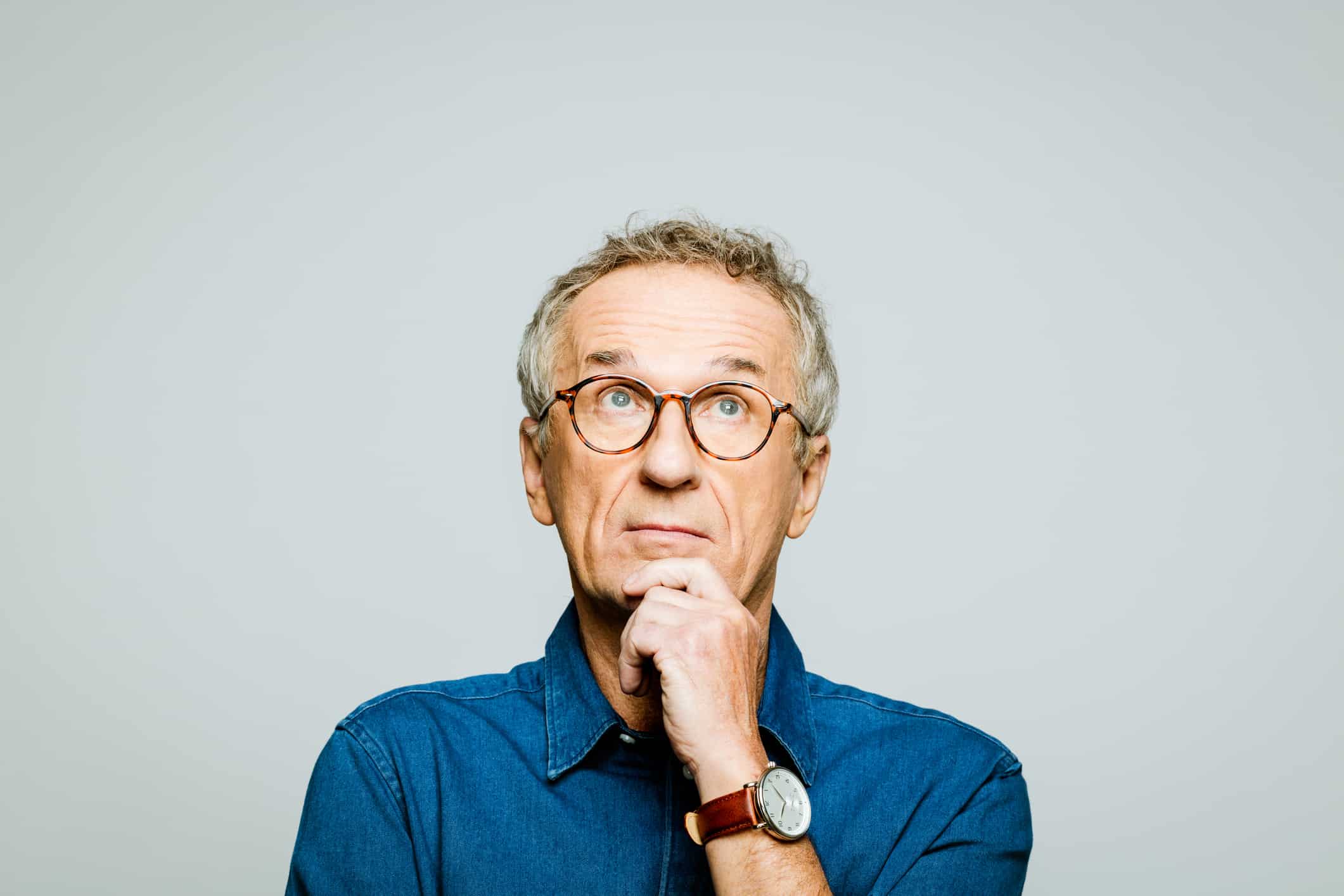 Investors in International Distribution Services (LSE: IDS) got a treat, not a trick, this Halloween. It was not news that the company had reversed its name change and its shareholders would own Royal Mail shares again. Instead, the IDS share price was increasing by about 8%, which must have been a welcome change of pace.

IDS — which owns and was formerly called Royal Mail — shares are down about 50% in price over the last year. Royal Mail is struggling. It estimates it will report an adjusted operating loss between £350m and £450 for the 2022 financial year. UK parcel and letter volumes are declining. Postal workers have been striking over pay, conditions and cost-cutting plans, which include redundancies. Further strikes are planned for the run up to Christmas.

On the other hand, IDS’ international parcel division, General Logistics Services (GLS), is doing well. It should report an operating profit roughly equivalent to Royal Mail’s loss. Part of why Royal Mail shares became IDS shares at the start of this month might well be a desire not to be named after the problem child. IDS stated the reason was to reflect the structure of two separate companies and recognise the increasing importance of GLS.

Vesa Equity Investment, a Luxembourg-registered investment vehicle, first bought what was then Royal Mail shares in May 2020. Since then, it has built up its position. By July 2022, Vesa held 22% of the total voting rights in Royal Mail. In August 2022, the UK Secretary of State for Bussiness, Energy and Industrial Strategy, got in touch with Royal Mail to say that Vesa might be increasing its stake to over 25%, triggering a review of the situation under the National Security and Investment (NSI) Act 2021.

Today, the Secretary of State told what is now IDS that he will take no further action under the NSI Act. That presumably clears Vesa to increase its stake in IDS shares. The report of this decision was the trigger event for the rise in the IDS share price today.

Since becoming active in 2019 and announcing a reportable stake in French mass-market retail group Casino Guichard-Perrachon, Vesa has been snapping up shares in other retailers. In 2020, it bought stakes in Footlocker, an American sportswear retailer, Macy’s, a US-based department store operator, and Sainsbury’s, the second-largest supermarket chain in the UK. In 2022, it revealed a stake in Fnac Darty, a French entertainment and leisure product retailer.

Vesa is taking sizeable stakes in retail companies and one postal service and courier company. One thing they all share in common is that their share prices have been on broad downtrends for years. Significant positions in companies performing poorly in the markets suggest an activist investor. Activists put pressure on management to make changes to boost shareholder returns. The bigger the position, the more power wielded.

Vesa now has the go-ahead to further increase its stake and influence in IDS. Aside from forcing operational changes, a suggested split of Royal Mail and GLS could be fast-tracked by Vesa, unlocking the value of GLS. Finally, thoughts of a total takeover bid for IDS by Vesa might be entering investors’ minds.

The post Why are Royal Mail owner International Distribution Services shares up 8% today? appeared first on The Motley Fool UK.

James McCombie has positions in International Distributions Services. The Motley Fool UK has no position in any of the shares mentioned. Views expressed on the companies mentioned in this article are those of the writer and therefore may differ from the official recommendations we make in our subscription services such as Share Advisor, Hidden Winners and Pro. Here at The Motley Fool we believe that considering a diverse range of insights makes us better investors.