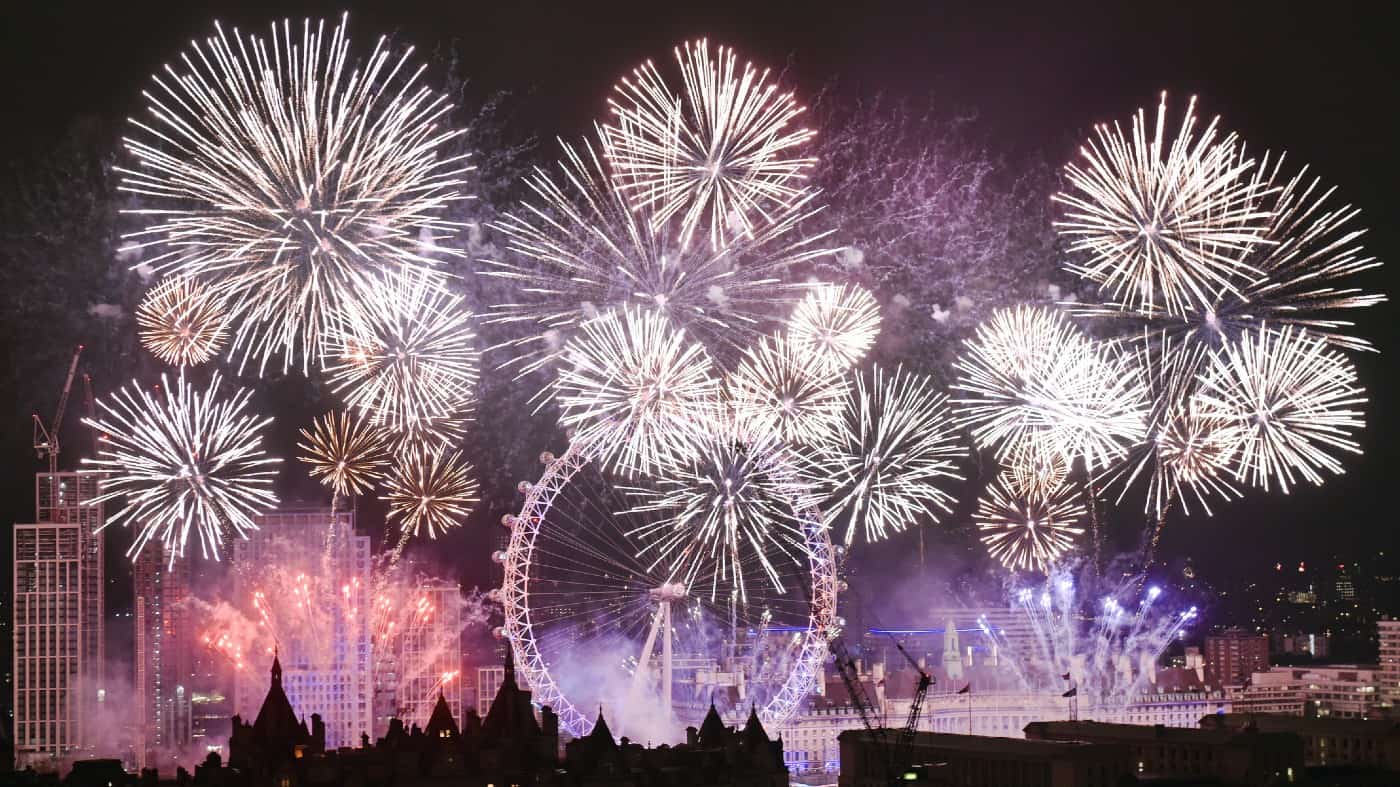 As an avid follower of many FTSE 100 shares, I have been closely watching the index’s recovery from the gilt market collapse. However, the green shoots of recovery are far from evenly distributed. Some of Britain’s listed behemoths find themselves underpriced and ripe for me to potentially make moves.

My first pick is industrial equipment supplier Ashtead Group (LSE:AHT). This entity makes much of its profit Stateside but also has an entrenched presence in the UK.

Its share price has been rising for the last week (up 5.71% at the time of writing), as is only fair for a company with such impressive financial fundamentals.

Ashtead has a high operating profit margin (24.11%), meaning that it has passed the bulk of its inflation-induced expenses onto its customers.  This suggests that it will remain fairly insulated from further price rises. Reflecting this nous, its returns on invested capital outperform the majority of its rivals.

Moreover, its growth potential makes it more than a safe store of wealth. Industrial businesses squeezed by inflation tend to rent new equipment rather than cough up for expensive new machinery.

Consequently, Ashtead’s clientele is expected to grow, a feat that will undoubtedly be reflected in its share price.

Up next is the blue-blooded asset management company Schroders (LSE:SDR).

Despite its illustrious reputation and more than 200-year-old pedigree, Schroders has fallen into something of hard times.

The whole British financial sector suffered from the recent financial turmoil, but Schroders in particular was exposed as swimming without trunks on when the tide retreated.

It was somewhat overexposed in its pension positions; serious injury was only averted by an emergency intervention by the Bank of England to rescue pension funds.

Consequently, Schroders shares have declined amid questions of the company’s risk management.

While in the doghouse, I for one am inclined to give the private equity giant a second chance.

Its profitability is not to be scoffed at; indeed, its operating margin and profitability are outperforming half of its industry peers, (20.72% and 19.4% respectively). It is also posting steady earnings and revenue growth to boot.

This suggests that when the dust settles, Schroders will return to its natural position as part of the FTSE 100 furniture, its share price climbing with it.

Its fortunes have been in freefall, shedding some 45.2% of its shares’ value this year. This has been attributed to the shellacking its reputation took after the Woodford fund collapse. As legal storm clouds gathered, its share price tanked amid uncertainty about its trajectory.

However, despite the rout, Hargreaves Lansdown has impressive profit margins and revenue that is not reflected by its share price. It is expected to grow by 11.3% over the next year, beating its three-year average by 4.6%.

Its large cash reserves and low debt means that it will likely weather its legal travails. A big perk of me holding this share is its dividend payments, which are expected to grow to 5.6% next year, above the 3.7% FTSE 100 average.

Additionally, this dividend has been paid consistently for 15 years. Overall then, this volatile share could be a great source of passive income and financial returns.

Tom Hennessy has no position in any of the shares mentioned. The Motley Fool UK has recommended Hargreaves Lansdown and Schroders (Voting). Views expressed on the companies mentioned in this article are those of the writer and therefore may differ from the official recommendations we make in our subscription services such as Share Advisor, Hidden Winners and Pro. Here at The Motley Fool we believe that considering a diverse range of insights makes us better investors.