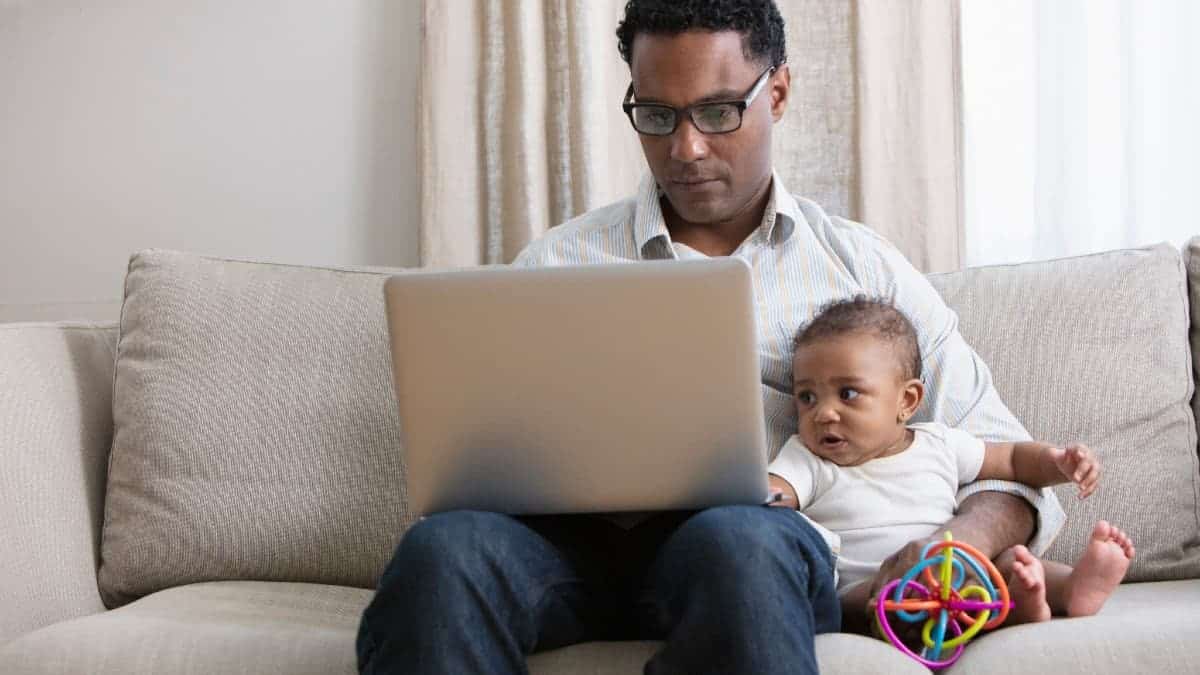 Rolls-Royce (LSE: RR) is scheduled to unveil its Q3 results later this week. With that in mind, I’ll be assessing what to look out for, whether the Rolls-Royce share price can recover, and if I’ll be starting a position.

Given that the Derby-based manufacturer earns the bulk of its revenue from its Civil Aerospace segment, it’s only natural for me to pay attention to how well the travel sector has been doing. Major airlines reported rosy numbers last month, which sparked a rally in the Rolls-Royce share price. This is because more flying hours mean the FTSE 100 firm will be servicing more engines.

With no signs of travel demand cooling down, analysts are expecting the engine maker to show gradual signs of recovery post-pandemic. Therefore, the company is expected to hit the guidance it set out for itself by the end of the year.

Nonetheless, it’s worth noting that although travel demand continues growing, the industry is still lagging behind its pre-pandemic numbers. This means a ceiling for the Rolls-Royce top line, thus limiting the recovery of its shares. On top of that, it’s also been facing a number of supply chain issues, which have impacted its ability to service and manufacture engines at a steady pace.

Aside from Civil Aerospace, the group is expected to build on the strong growth in its Power Systems segment as well. Since Rolls-Royce released its half-year results, it’s been working hard to implement its MTU engines and technologies for its naval clients. Moreover, it’s been developing a line of sustainable fuels for aircraft and yachts, which could help boost growth in the firm’s energy segment over the long term.

And with the Russia-Ukraine war unfortunately ongoing, higher military spending should see the firm retain a significant level of income. Most recently, it’s been able to secure a number of military contracts that further adds to its order backlog of over £50bn.

With all that in mind, can the Rolls-Royce share price recover? Well, there’s certainly potential given the ongoing travel rebound and tailwinds from its Defence and Power Systems segments. However, I think the initial excitement has already been priced in given the recent rally over the past week.

A recovery rally could be on the cards, but I believe that investors will still have to see significant improvement to Rolls’ current financial state before pushing its stock back up to £1. This is especially so given the current macroeconomic environment. After all, its balance sheet remains far from ideal, with negative shareholder equity and a staggering debt pile of £6.24bn.

Either way, analysts’ consensus for Rolls’ full year remains modest. So far this year, it’s earned £5.31bn in revenue, which means that the next two quarters will have to show stronger revenue growth in order to meet analysts’ consensus. Along with that, Rolls-Royce has lost 2.24p per share in its first six months. As such, investors will be hoping for its bottom line to improve drastically.

Either way, its shares currently have an average price target of 83p, which doesn’t present much of an upside from current levels. And with the likes of JP Morgan and Berenberg advocating a ‘hold’ rating, I won’t be investing in Rolls-Royce.