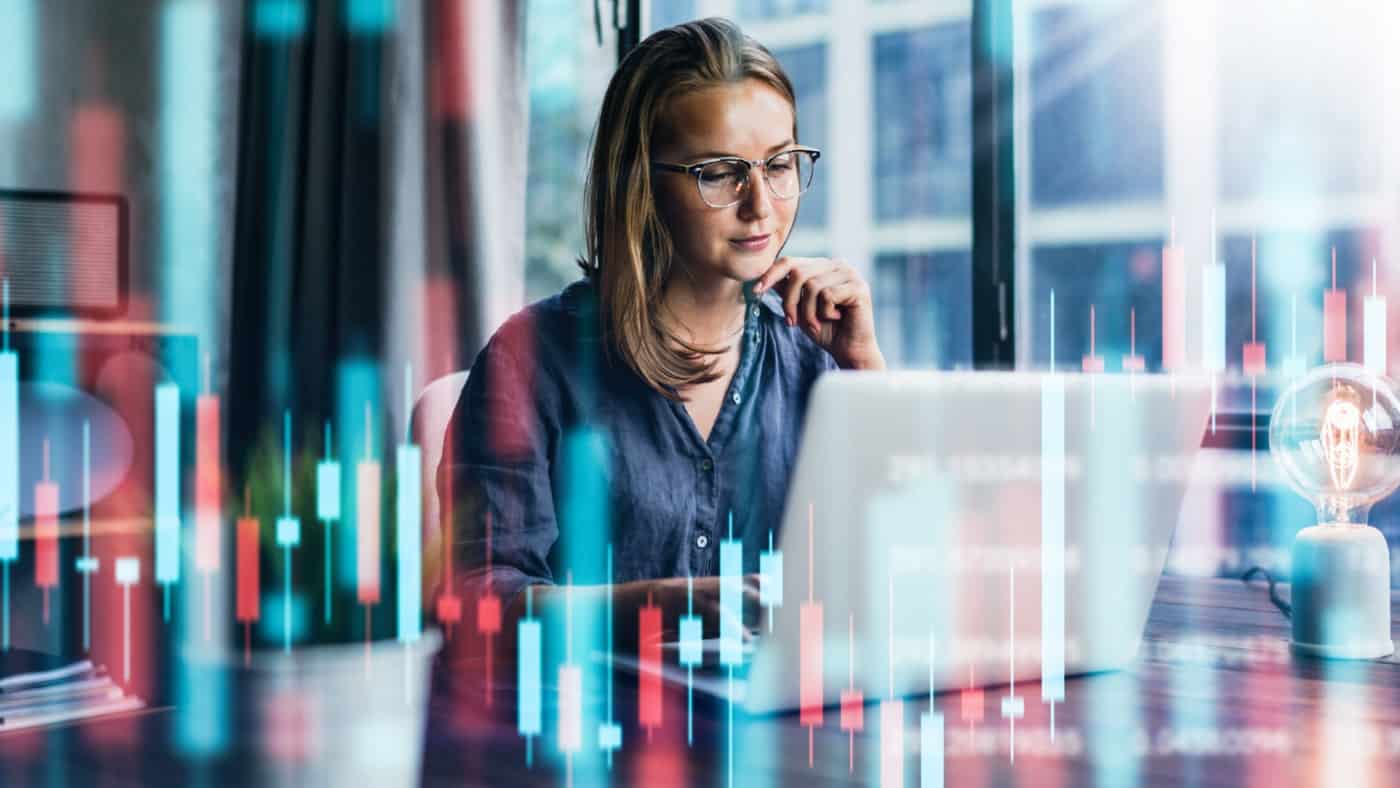 Ocado’s share price has fallen by 60% so far this year, but this sudden surge makes me wonder if the stock has now reached a turning point. Is it time to buy Ocado?

Ocado’s business model is based on selling its automated warehouse technology to other retailers around the world. The company has just announced its first new deal for a while, with South Korean conglomerate Lotte Group.

The Korean group’s deal with Ocado will see the pair develop a network of customer fulfilment centres (CFCs) in South Korea. These will be powered by the Ocado Smart Platform automation system.

Show me the money

So far, Ocado’s international expansion plans have not generated any profit. The company reported a loss of £228m last year and is expected to remain loss-making through to at least 2024.

Ocado’s normal business model is that it funds much of the development of the CFCs. It then expects to collect regular service fees from its customers, once the CFCs are open.

Management says that this model will eventually lead to attractive profits. But we have to take this on trust. So far, the cash just keeps flowing out.

Ocado’s capital expenditure is expected to reach £800m this year, including £400m on building CFCs for customers outside the UK. The company has raised money from shareholders and borrowed from its banks so that it can continue spending.

Management doesn’t expect the business to start generating cash for several more years. But the company now has 16 CFCs live for its customers around the world. More are opening all the time.

My hope is that we’ll start to see revenue flowing from these operations. This might make it easier for investors like me to model how much Ocado shares could be worth.

The bull argument for Ocado is that it’s a bit like Amazon was in the early days. Amazon lost money for many years, but eventually became very profitable.

The bearish argument is that by the time Ocado finally starts to generate some cash, most of it will be used up by debt repayments and continued capital expenditure costs.

Ocado has previously claimed that its revenue could rise to more than £6bn in the future, generated underlying profits of perhaps £750m. If that could be achieved, then I suppose the shares could be cheap at current levels.

However, I can see no clear timetable for Ocado to become profitable. For me, it doesn’t make sense to invest in such an uncertain situation.

In my view, there are plenty of good, profitable businesses on sale at attractive prices in today’s stock market. I plan to continue buying such stocks. I’ll be avoiding Ocado shares.

The post Should I buy Ocado shares after deal news? appeared first on The Motley Fool UK.

Markets around the world are reeling from the current situation in Ukraine… and with so many great companies trading at what look to be “discount-bin” prices, now could be the time for savvy investors to snap up some potential bargains.

John Mackey, CEO of Whole Foods Market, an Amazon subsidiary, is a member of The Motley Fool’s board of directors. Roland Head has no position in any of the shares mentioned. The Motley Fool UK has recommended Amazon and Ocado Group. Views expressed on the companies mentioned in this article are those of the writer and therefore may differ from the official recommendations we make in our subscription services such as Share Advisor, Hidden Winners and Pro. Here at The Motley Fool we believe that considering a diverse range of insights makes us better investors.