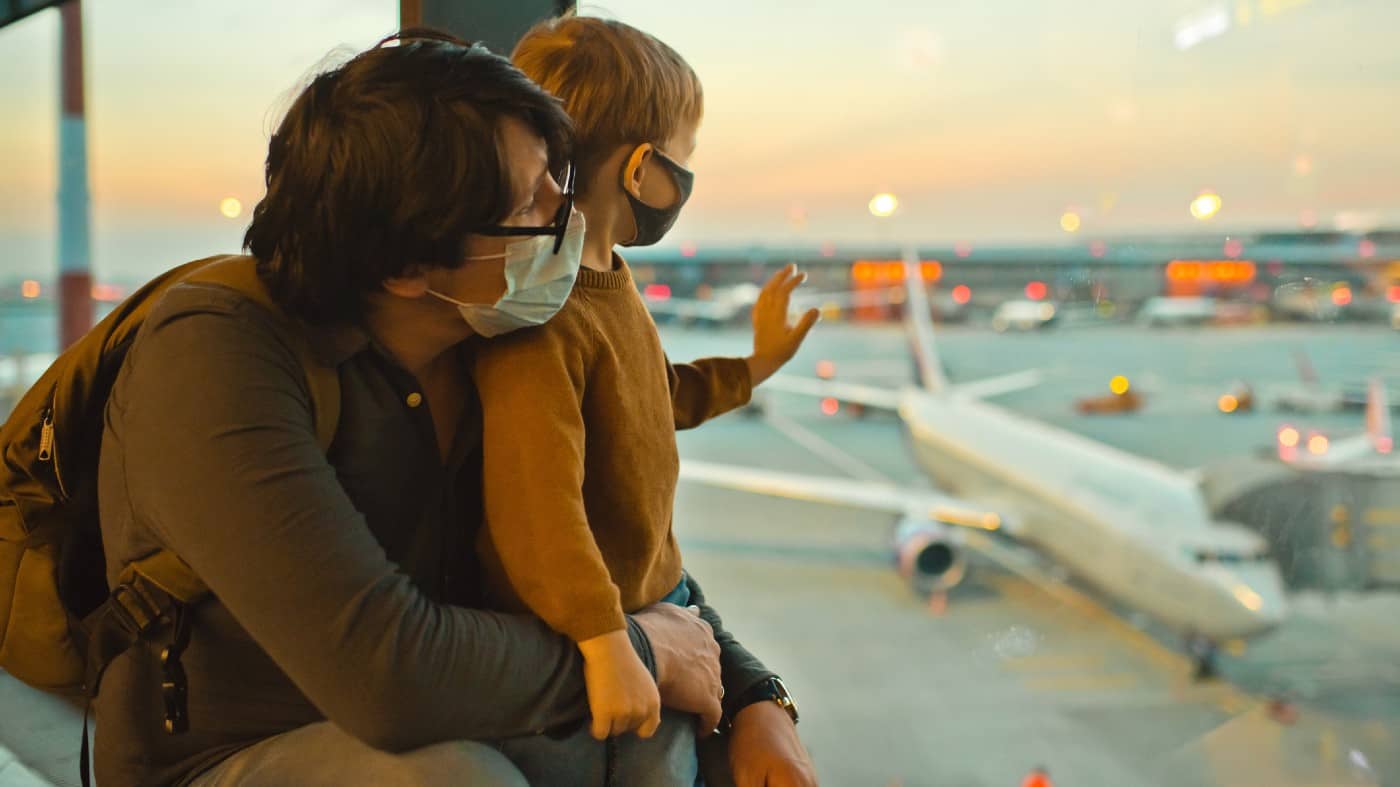 The Rolls-Royce (LSE: RR) share price has more than doubled since late 2020, when it dipped as low as 34p per share. Today, it stands at 82p. However, the shares are still down 36% this year.

It seems investors remain concerned that nearly half of the engine maker’s revenue comes from supplying the civil airline sector, which is yet to fully recover from the pandemic. The firm needs more aircraft with Rolls-Royce engines back in the skies as soon as possible.

Yet the company also has a very large defence division, where business is much healthier. So, could rising geopolitical tensions eventually feed through to a much higher Rolls-Royce share price?

Addressing the United Nations last year, President Joe Biden said that the US does “not seek another Cold War or a world divided into rigid blocs”, and was not “asking any nation to choose between the United States or any other partner.”

However, Russia’s invasion of Ukraine has raised tensions between Moscow and the West to levels not seen since the days of the original Cold War. This has left most foreign policy analysts believing that a ‘New Cold War’ has already started, with the US and western nations on one side, and Russia and China on the other.

In response, lots of countries around the world have been bolstering their defence systems and securing contracts with military equipment providers, such as Rolls-Royce.

The UK government had committed to significantly increase its own military spending, with its defence budget having been due to rise to £100bn by 2030. Yet this is now in doubt, as the new British government plots spending cuts to get public finances in order.

Even so, many nations are still rearming in the face of increased military threats.

How could all this benefit Rolls-Royce?

Rolls-Royce has more than 16,000 military engines in service, with 160 customers in 103 countries, so the company is certainly a powerful player in the defence aerospace market.

The firm is also the world’s leading supplier of marine propulsion equipment, with its products found on more than 95% of the US Navy’s Surface Warfare fleet. The US Navy is the company’s largest naval customer, to which it provides propulsion equipment for frigates, destroyers, submarines, aircraft carriers, and many other vessels.

The company actually equips more than 70 navies worldwide, as well as military air forces. The hardware it builds for these customers accounts for around 30% of its underlying revenues today, but that could easily increase with rising defence budgets.

Should I buy the stock?

Rolls-Royce has been struggling with soaring inflation and supply chain issues. In the first six months of 2022, the company reported a loss of £1.6bn. And it also had net debt of £5.1bn on its balance sheet, as of June, which is far from ideal.

I think rising military budgets could provide a massive tailwind for the company’s defence division, and this may increase the share price. However, I don’t like to see established companies so debt-laden and still posting losses after decades in business. So I’d rather invest in other UK shares right now.

The post Could a New Cold War drive the Rolls-Royce share price higher? appeared first on The Motley Fool UK.

Should you invest £1,000 in Rolls-Royce right now?

And right now, Mark thinks there are 6 standout stocks that investors should consider buying. Want to see if Rolls-Royce made the list?