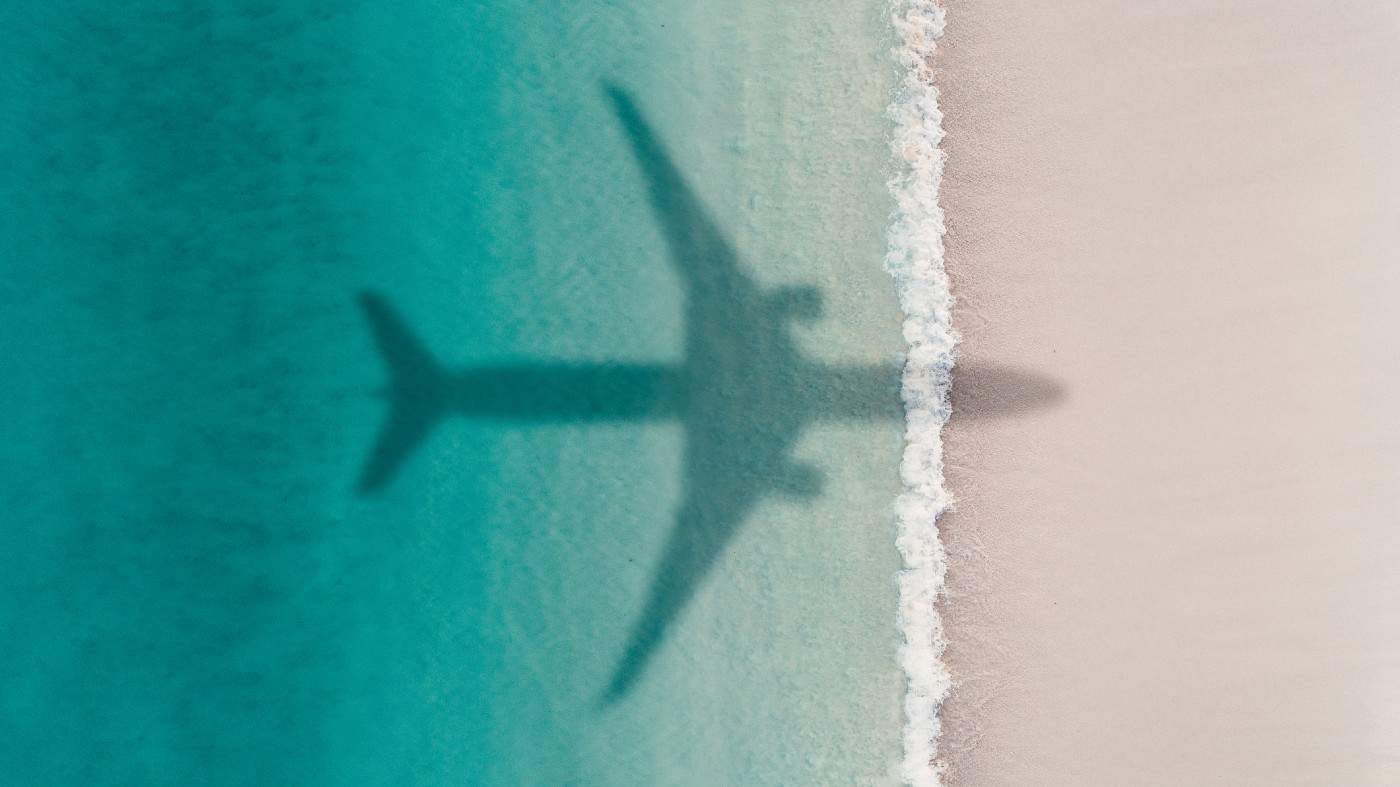 Since hitting a bottom of 94p last month, shares in International Airlines Group (LSE: IAG) have recovered by more than 30%. This comes on the back of positive updates from airlines, with IAG unveiling its own results last week. With that in mind, I think IAG shares are worth looking at.

As anticipated, the conglomerate surpassed analysts’ expectations. The group’s Q3 update confirmed that demand for travel remains robust, despite the recessionary backdrop. With passenger numbers edging closer to 2019 levels, investors rewarded IAG with a jump in its share price.

Additionally, The FTSE 100 firm has finally returned to profitability for the first time since its pre-pandemic days. CEO Luis Gallego even upgraded the airline group’s full-year profit outlook. The board now expects its pre-exceptional operating profit to be approximately €1.1bn, along with a “significantly positive net cash flow”.

Aside from its results, it’s worth noting that the IAG share price has surged by a further 8% since its Q3 update. Why has this been the case? Rumours have been flying around about a potential takeover of easyJet, with Gallego making no secret of IAG’s desire to continue expanding on the earnings call last week.

We are a platform for consolidation, and we’ll only do what makes sense but we see there are opportunities to be stronger. IAG is a group that wants to consolidate the industry.

This is exciting news, potentially allowing IAG to expand market share. However, I’m not so keen on a possible takeover for a couple of reasons. For one, authorities may veto such a deal due to competition concerns. The second would be IAG’s financial priorities — the firm still has a mountain of debt to pay off.

So, should I buy IAG shares following all the positive news? There’s certainly a buzz in the air given the positivity surrounding robust travel demand, and I can understand why. That being said, the state of its balance sheet remains in a terrible state. Although its finances have improved over the last year, it has an eye-watering debt-to-equity ratio of 1,124%.

While I’ve no doubt the company will continue to gain momentum going into the holiday season, I remain pessimistic on its earnings potential afterwards. Debt repayments will start to rack up going into 2023 and beyond, with plenty of headwinds still worth considering.

Also, business travel still lags behind its 2019 figures and needs to rebound at a much faster pace to compensate for a potential drop-off in leisure travel during a recession. This is because demand for business travel tends to be inelastic and has higher revenue per ASK. Moreover, travel to Asia remains muted due to Covid lockdowns. And with Heathrow Airport potentially reinstating its passenger cap due to staff shortages, this could limit IAG’s top and bottom-line growth.

All these reasons have led to brokers such as Deutsche Bank rating the stock a ‘hold’, despite the shares having an average price target of £1.30. Nonetheless, I’ll be putting IAG shares on my watchlist for the time being. In the meantime, I might wish I was among those who bought the stock last month!