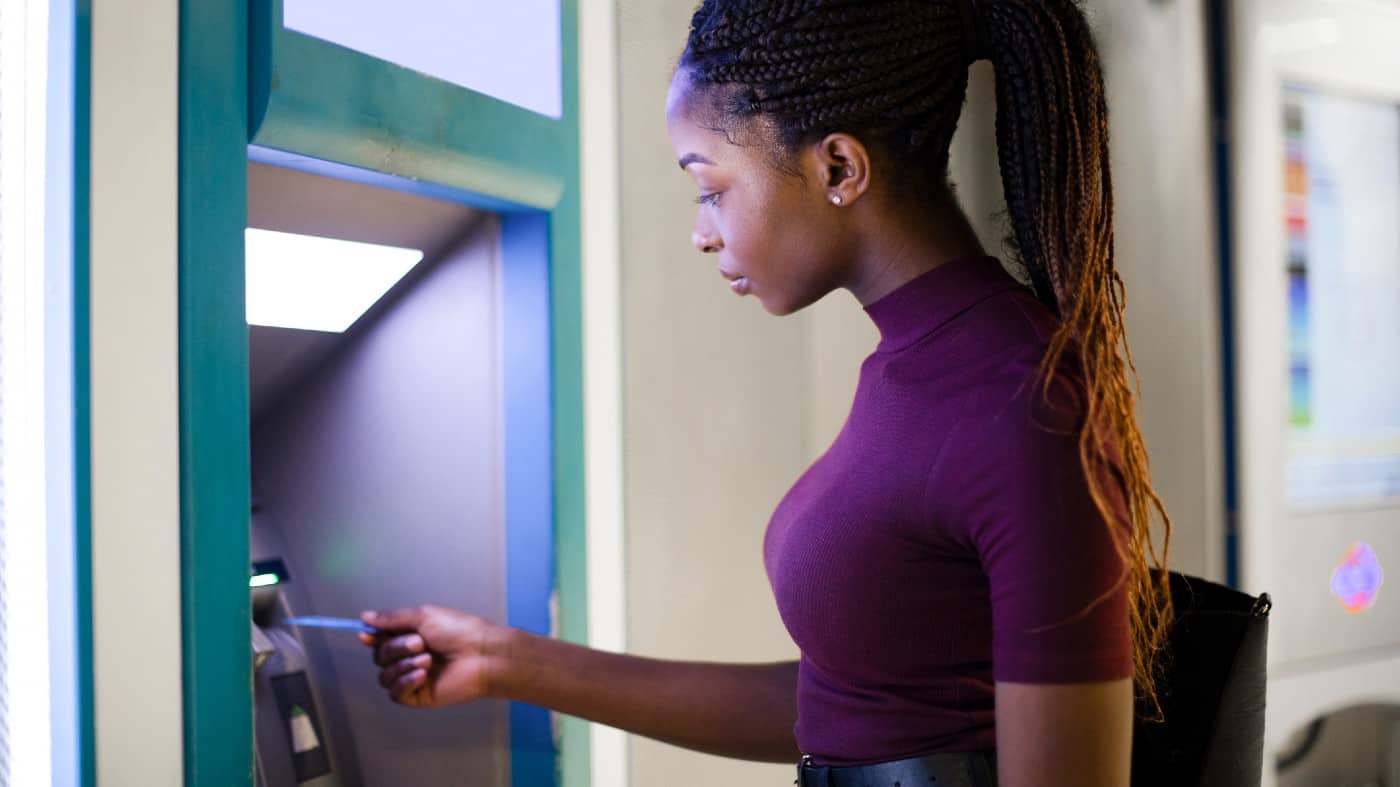 Lloyds Banking Group (LSE: LLOY) stock is down 7% this year, excluding dividends. This is part of a downward trajectory for Lloyds shares that stretches back a long time now.

The retail bank’s focus on the UK means that for better or worse (mainly worse), it is pegged to the economic health of the British economy. And the UK appears to be the first major economy to enter a recession this year.

On the surface then, this tells me to stay away from this bank stock. But would I be missing out on a bargain?

Lloyds shares are cheap, but then they often seem that way. I can deploy all the usual stock valuation metrics and nearly all of them would reveal to me that Lloyds shares appear undervalued.

For example, the stock trades on a forward price-to-earnings (P/E) ratio of 6.5. That is certainly bargain basement territory. The stock also has a prospective dividend yield of 5.3%, which is more than the 3.8% FTSE 100 average. That dividend is covered nearly three times over by net income, which seems exceptionally safe to me.

However, none of this value ever seems to stop Lloyds stock from underperforming over the long term.

A value trap is an investment that appears attractively underpriced according to traditional valuation metrics, but in reality may simply be a poor investment. In a nutshell, I think that sums up Lloyds stock for most of the last decade or so.

However, saying something has been a poor investment historically is not the same as saying it’s still a bad one now. At some point, I think all the negativity gets fully baked into the price of a stock, giving it tremendous value.

Are we at that point now with Lloyds shares? I think we might be.

The worst may be over

In its latest Q3 results, the high street lender reported a booked impairment charge of £668m. This made all the headlines, along with the group’s dire forecasts for the UK economy. However, stripping out exceptional and other one-off items in the quarter leaves underlying profit of £1.73bn.

That was down 17% on the previous year’s quarter, but I think it’s possible to miss the woods for the trees here.

The UK economy is almost certainly already in recession. I don’t think many challenger banks have the resources to make profits during a long recession. But I’m confident Lloyds has the wherewithal and institutional memory to ride out any economic downturn, whilst still churning out sizeable profits.

Rising interest rates should provide a long-term tailwind, as higher rates usually translate into bigger profits for banks. As the UK’s largest mortgage lender, Lloyds is poised to benefit from the number of low fixed-rate mortgages ending over the next couple of years.

Of course, there’s going to be bad debt during a recession. But the bank has made the necessary provisions for that. And I can imagine a scenario where the dividend increases substantially if those provisions prove overly cautious.

Dare I say it, I think the worst of the fear is now reflected in the share price. I may be wrong, of course. But if it does fall further, I’m going to buy the stock to collect the dividends.

Ben McPoland has no position in any of the shares mentioned. The Motley Fool UK has recommended Lloyds Banking Group. Views expressed on the companies mentioned in this article are those of the writer and therefore may differ from the official recommendations we make in our subscription services such as Share Advisor, Hidden Winners and Pro. Here at The Motley Fool we believe that considering a diverse range of insights makes us better investors.